"Ukrainian House" for the Office of the President of Ukraine

"Ukrainian House" for the Office of the President of Ukraine 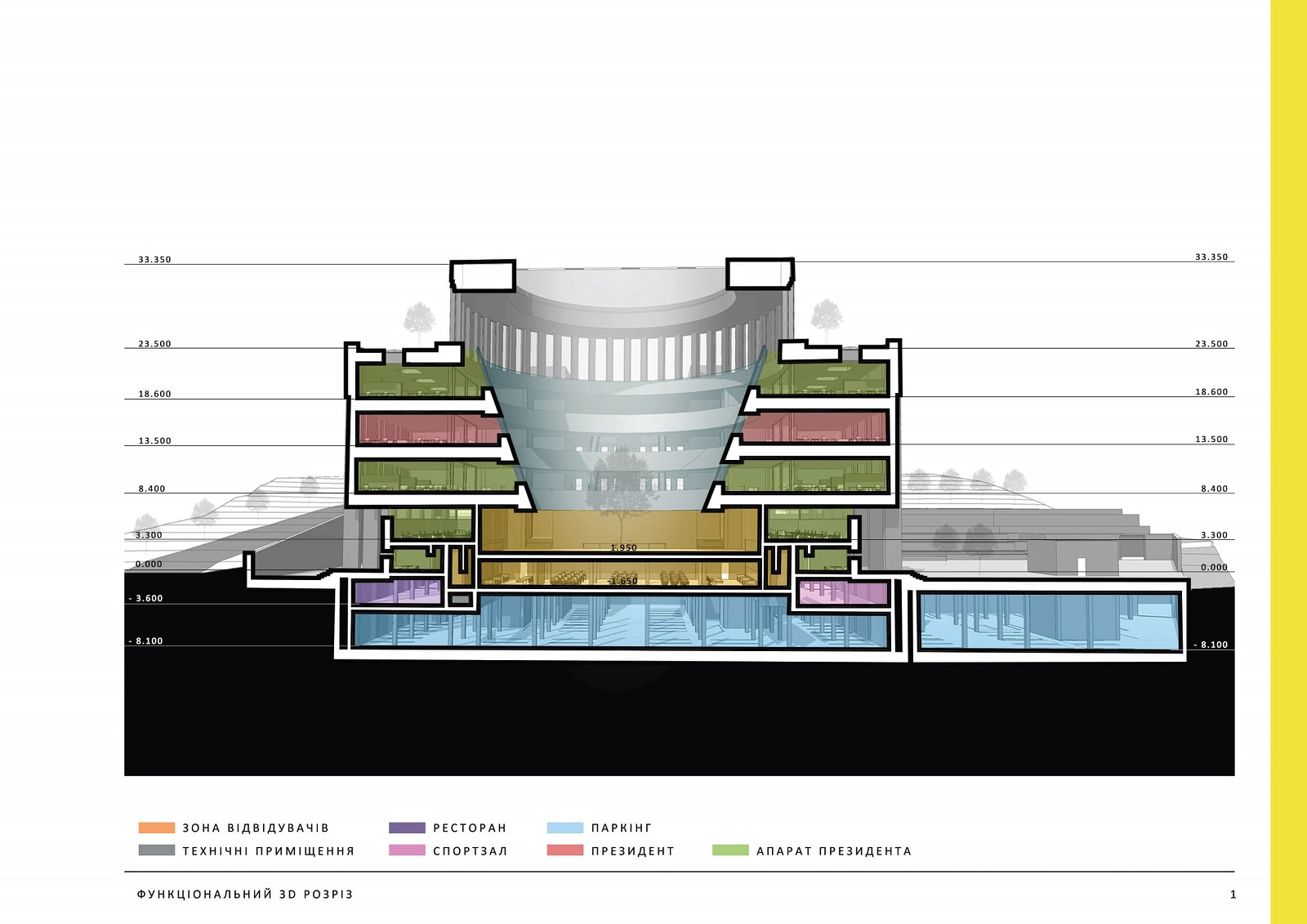 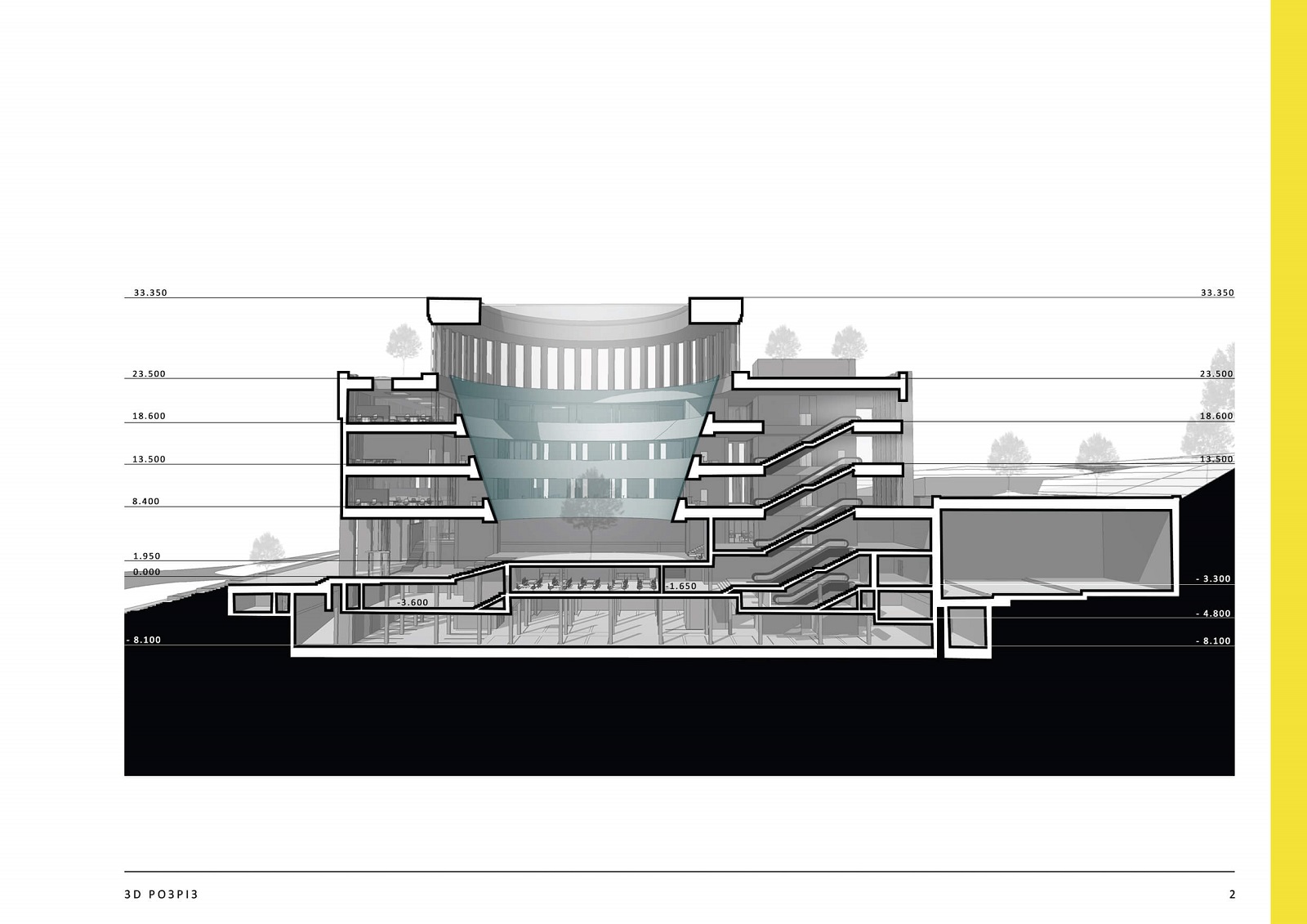 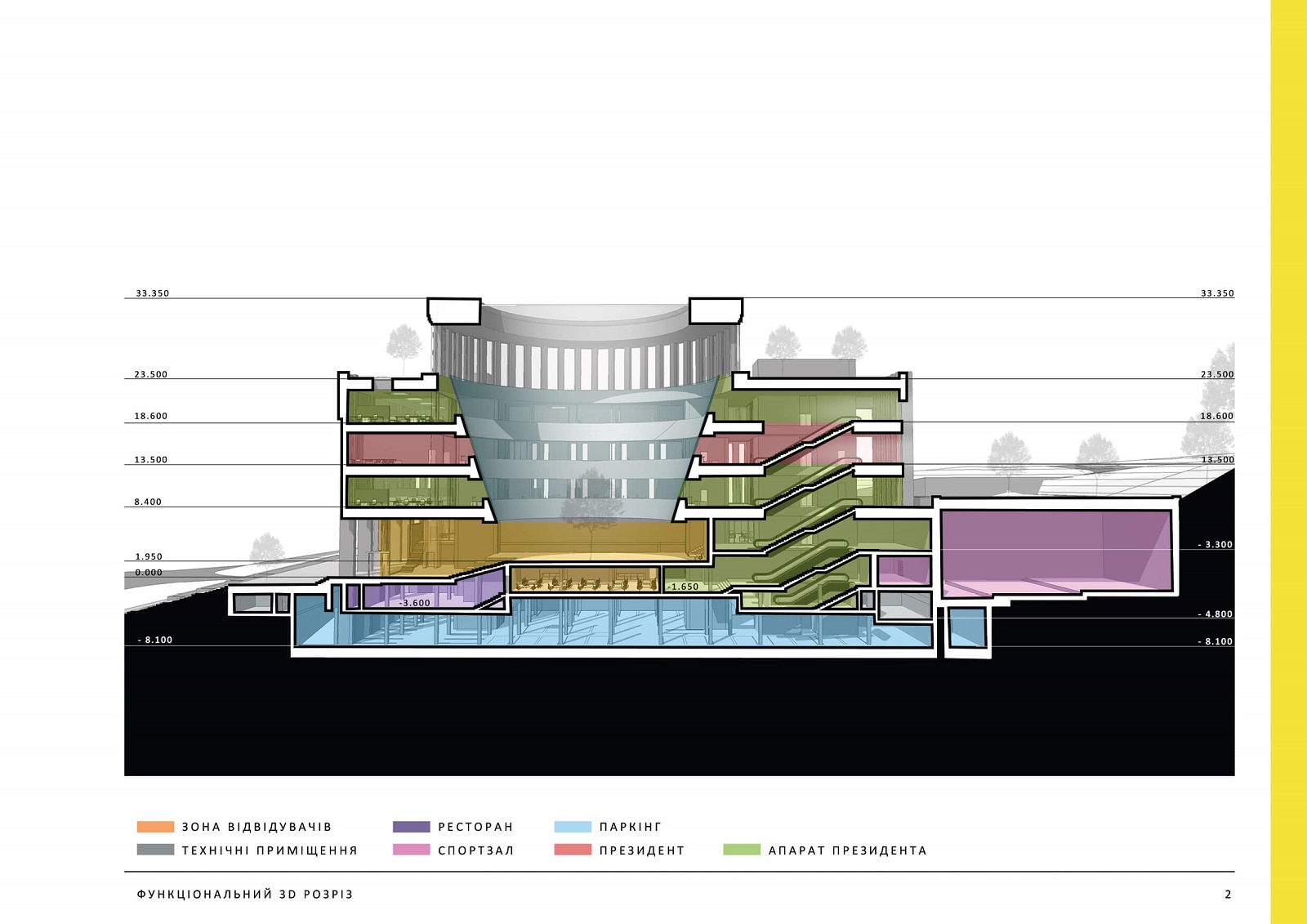 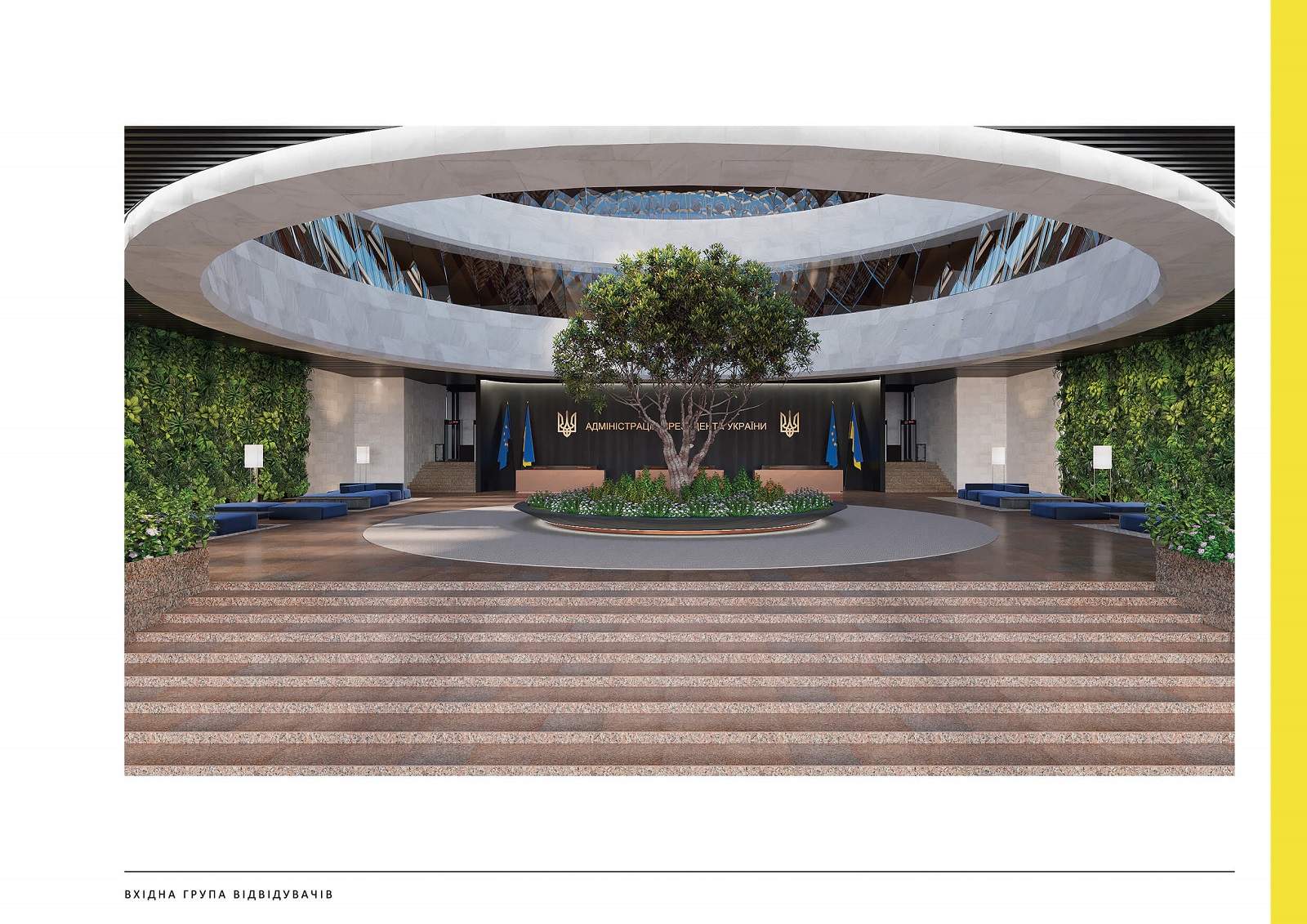 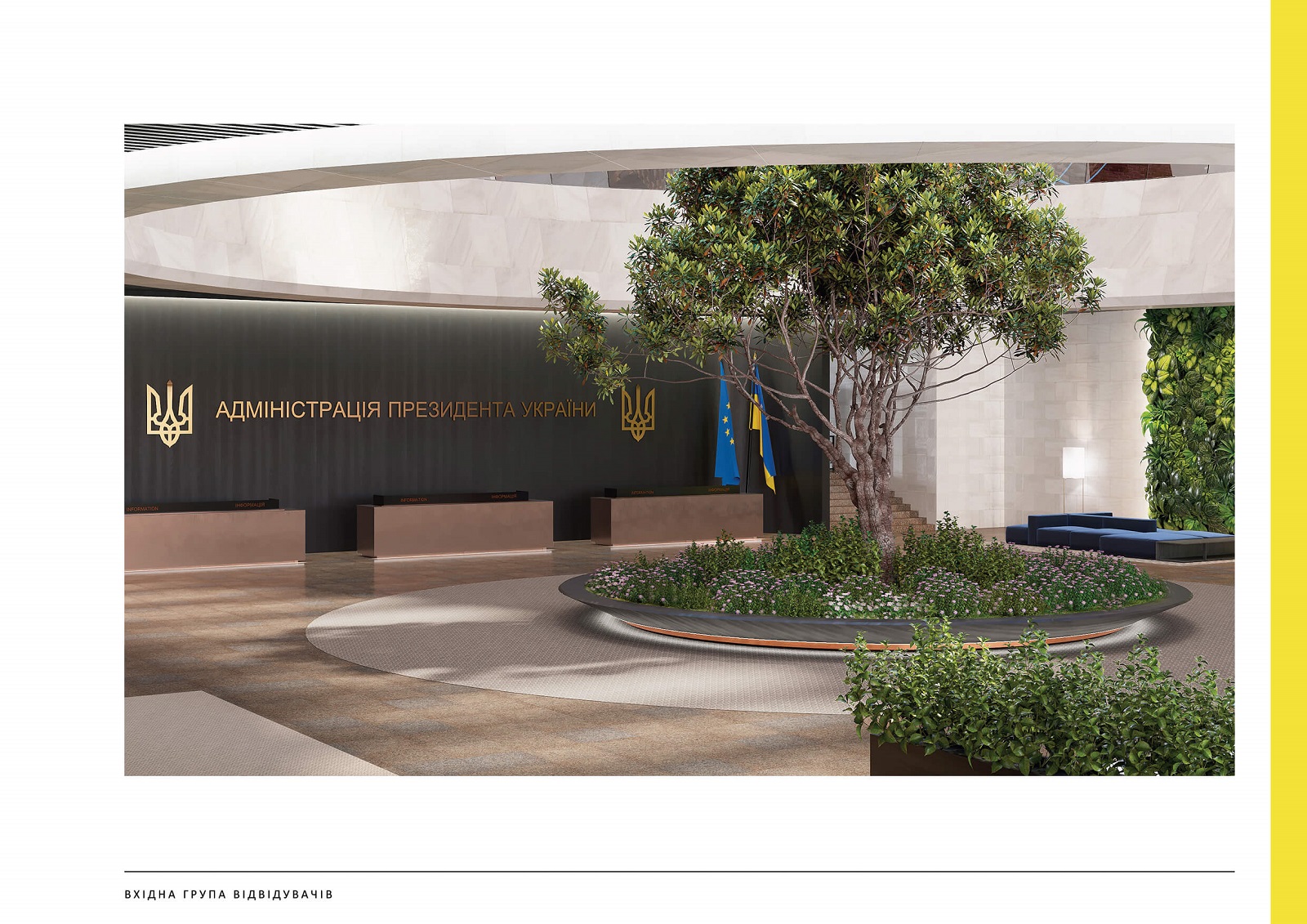 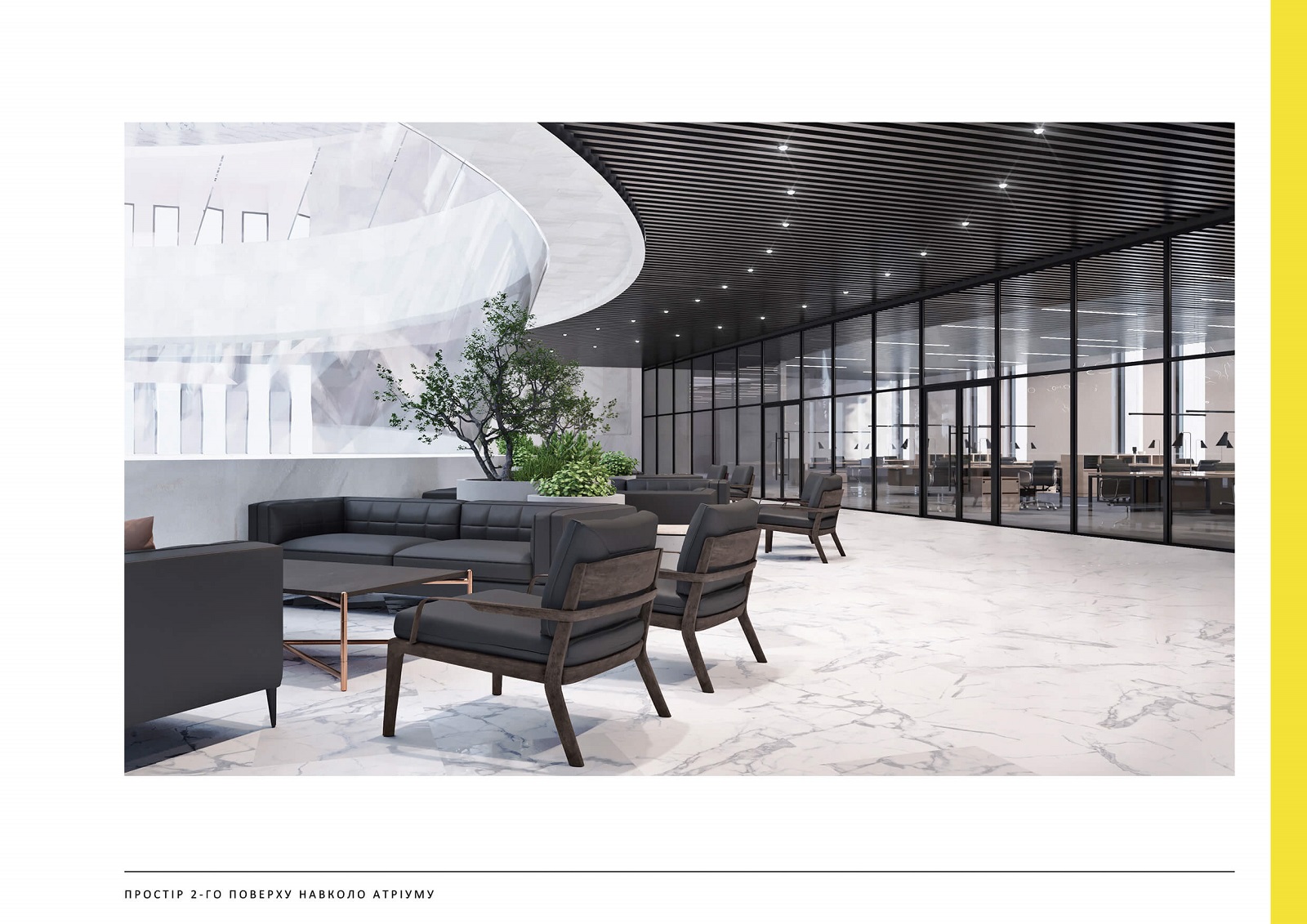 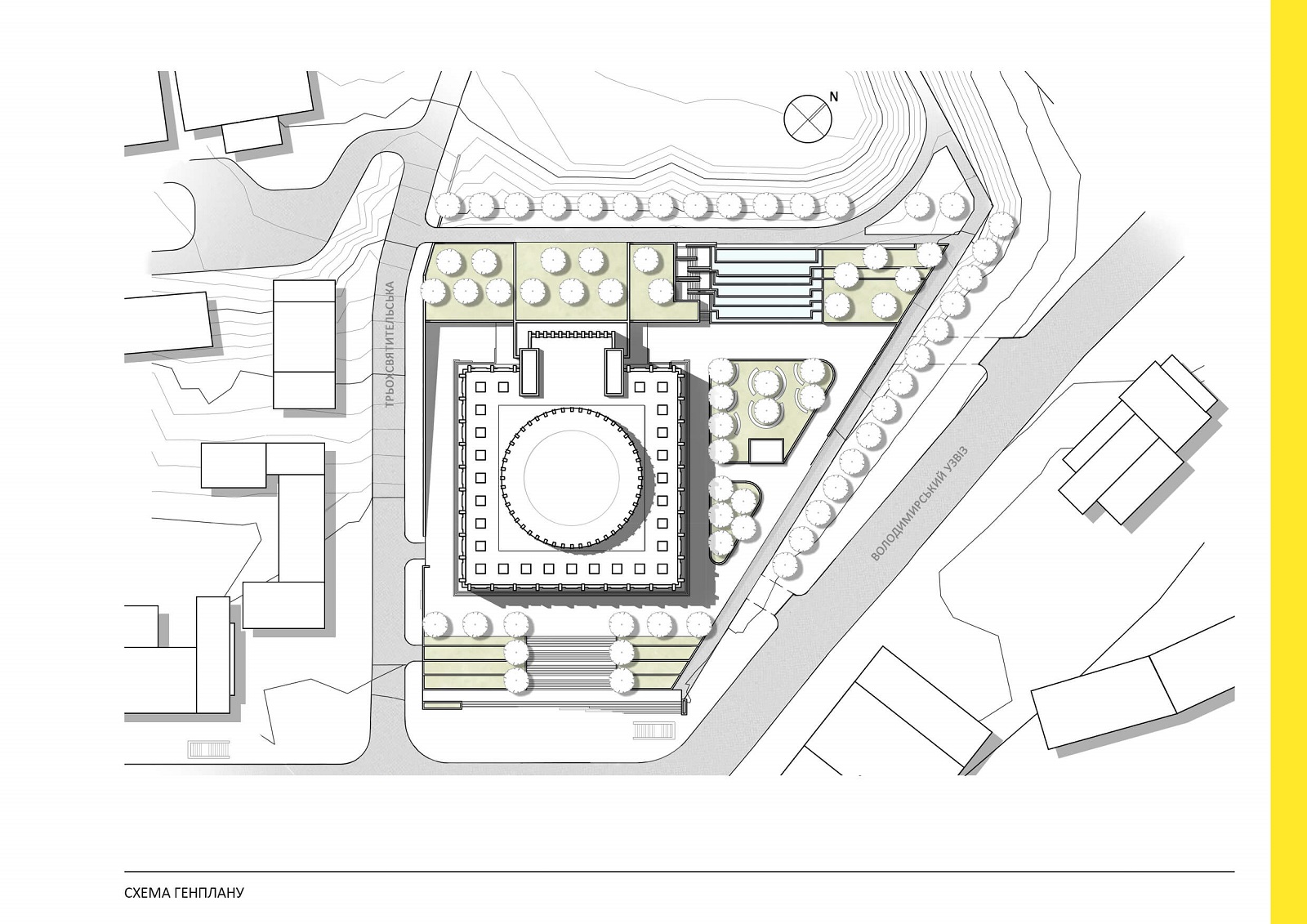 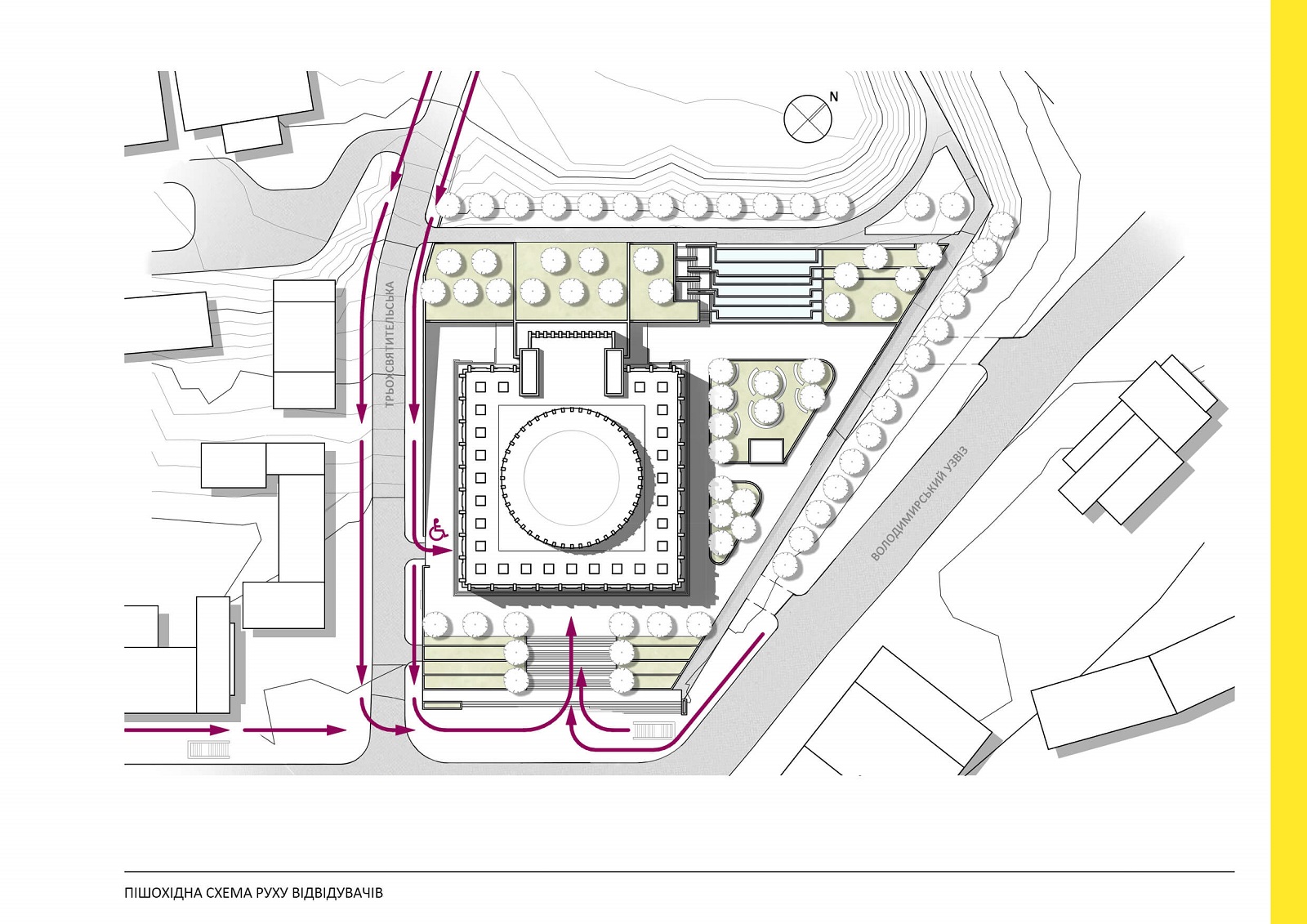 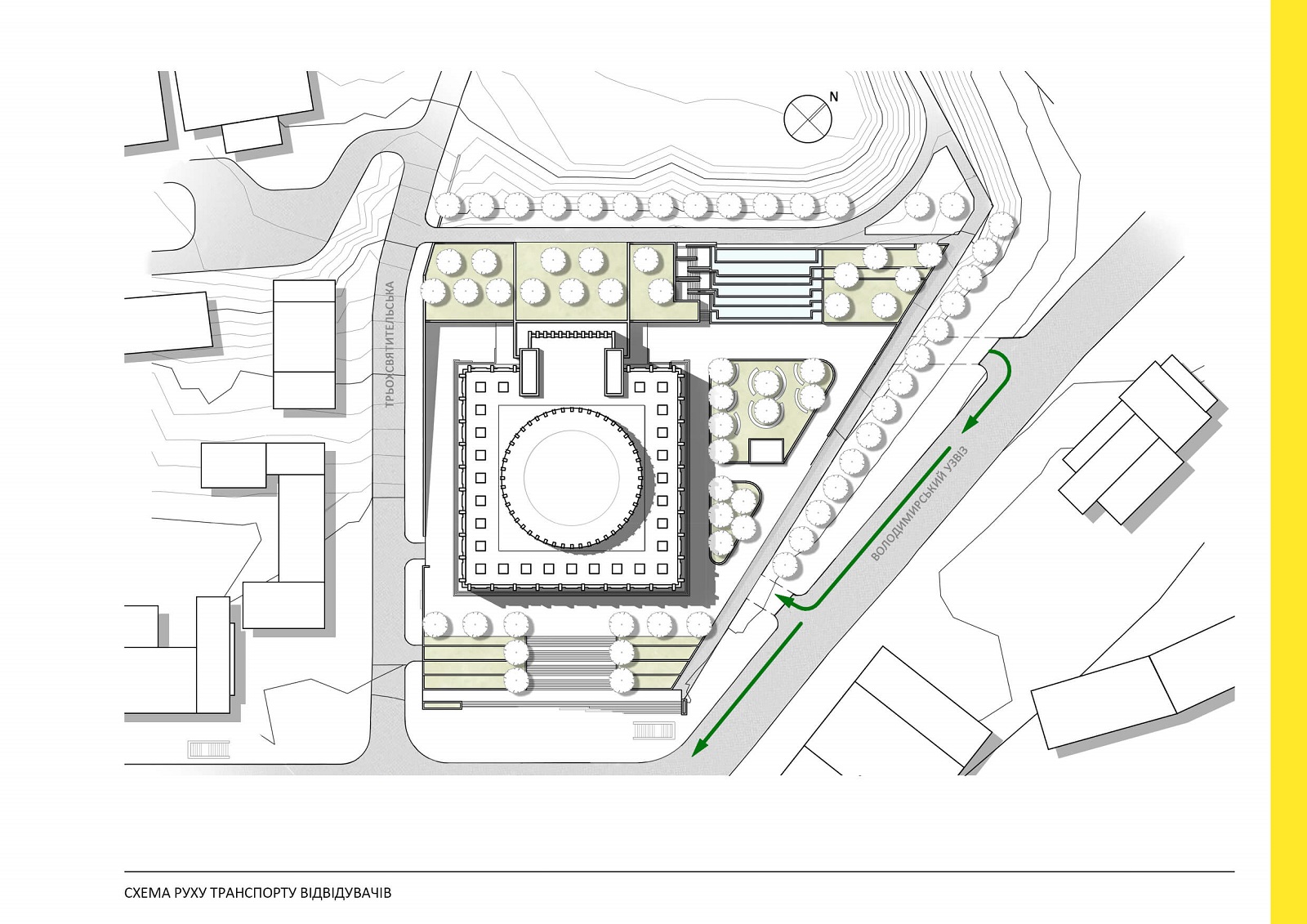 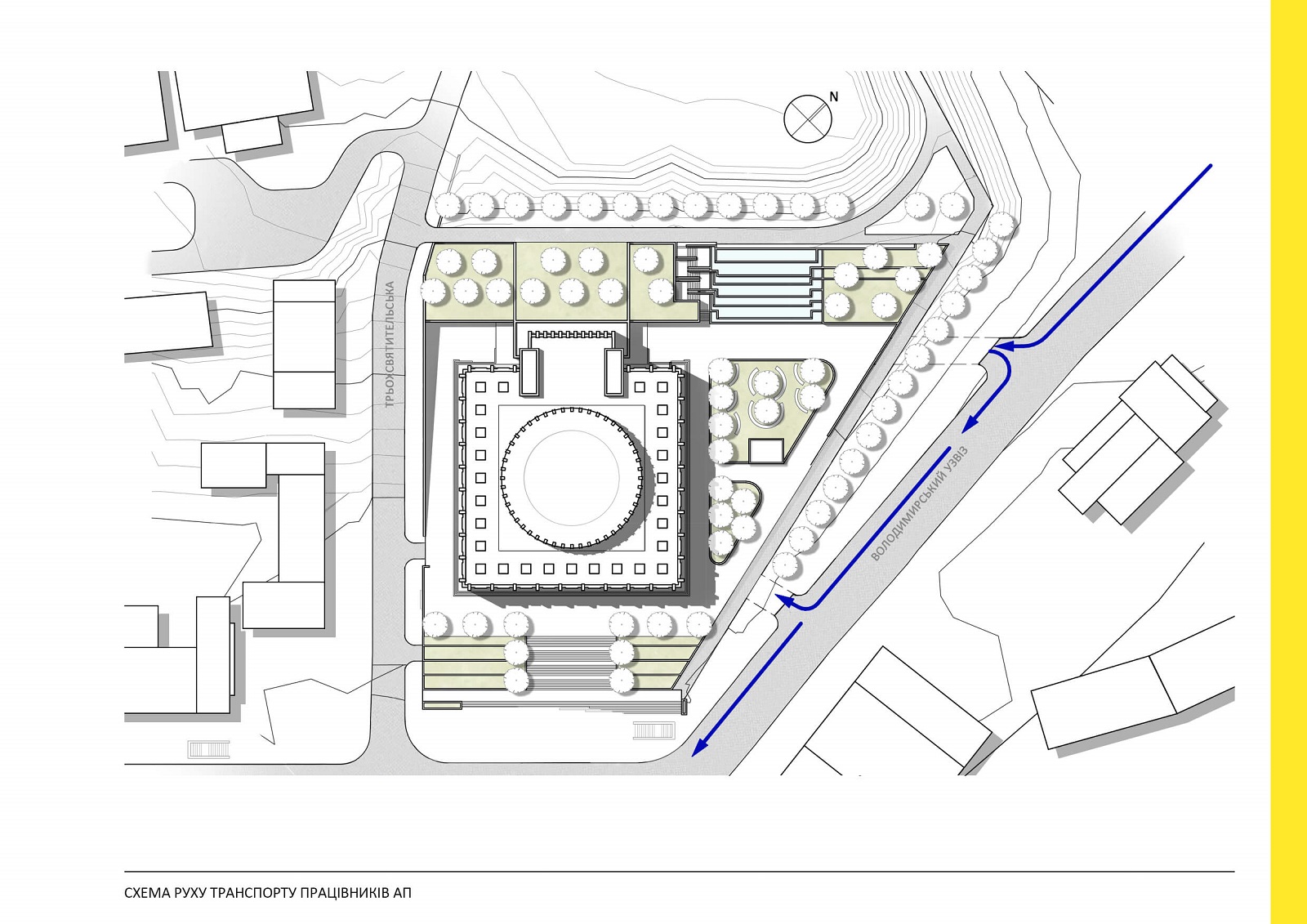 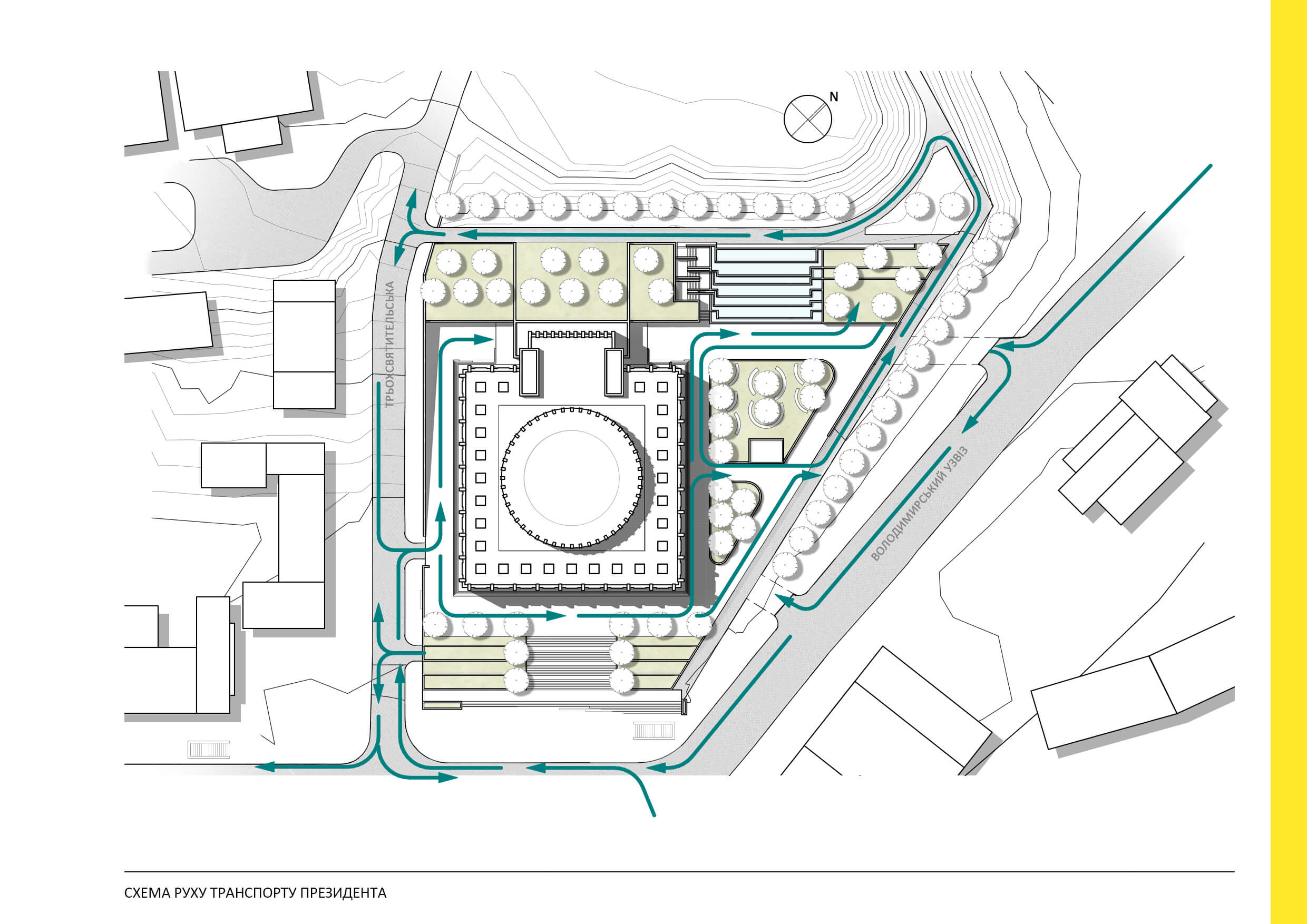 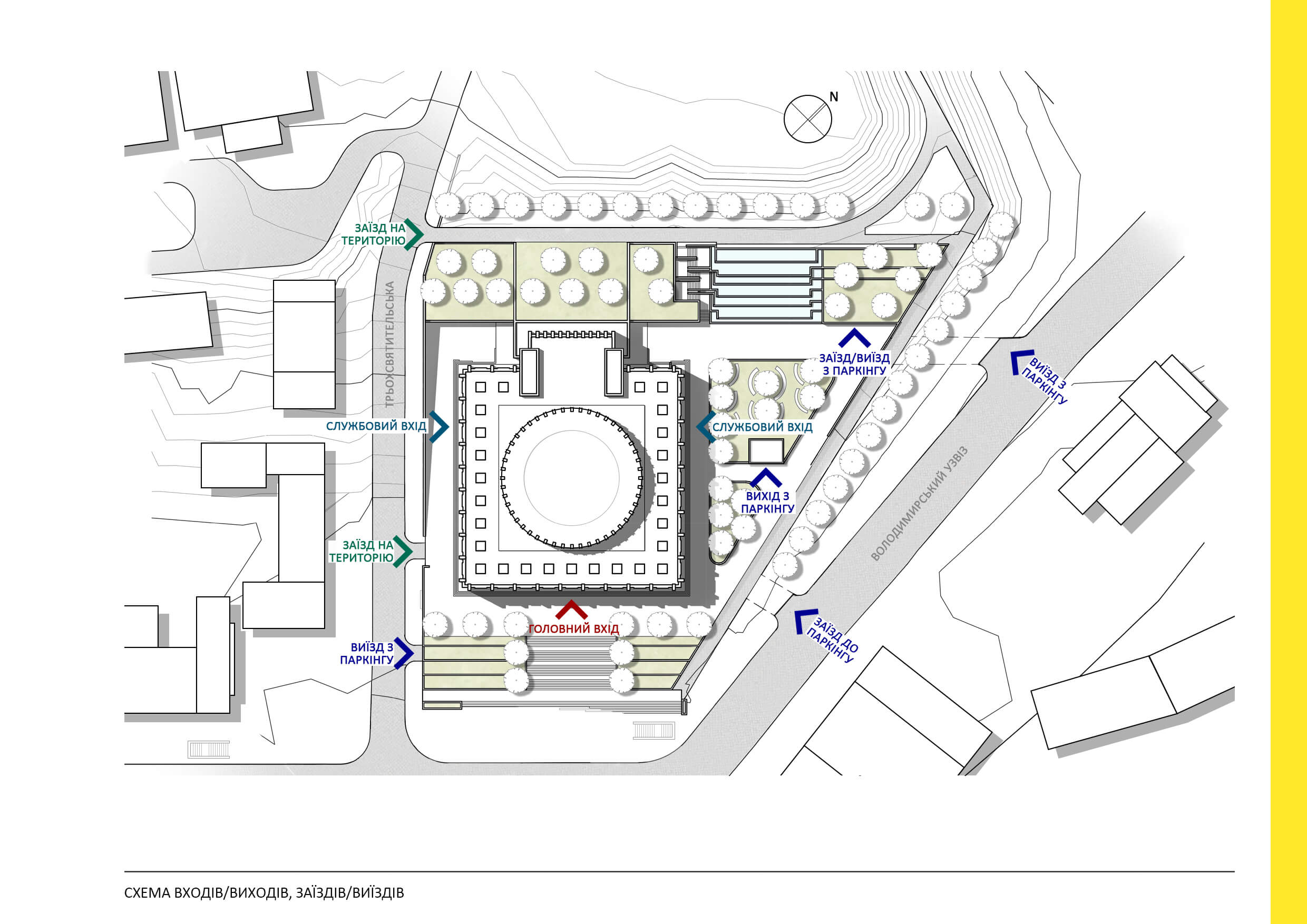 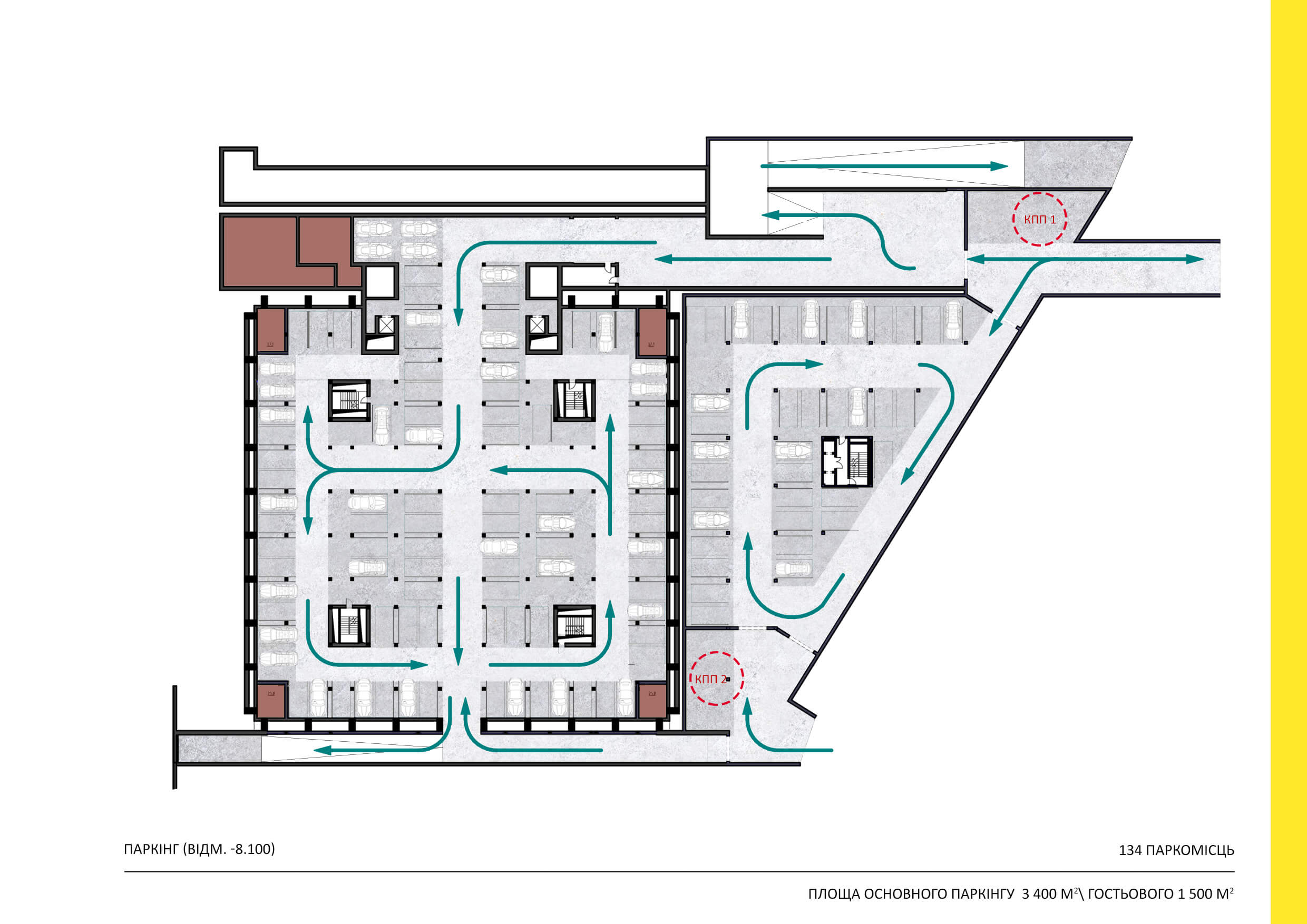 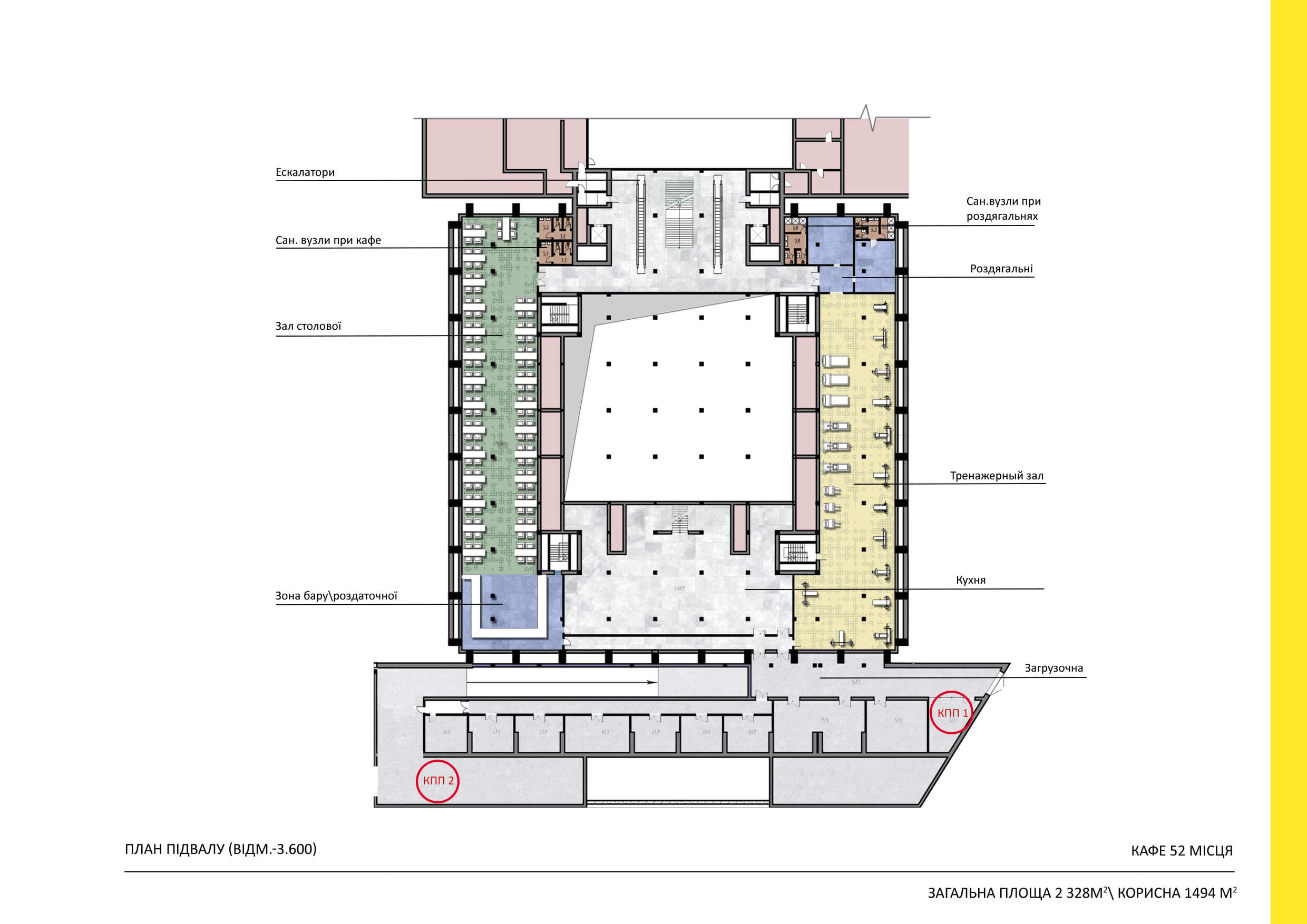 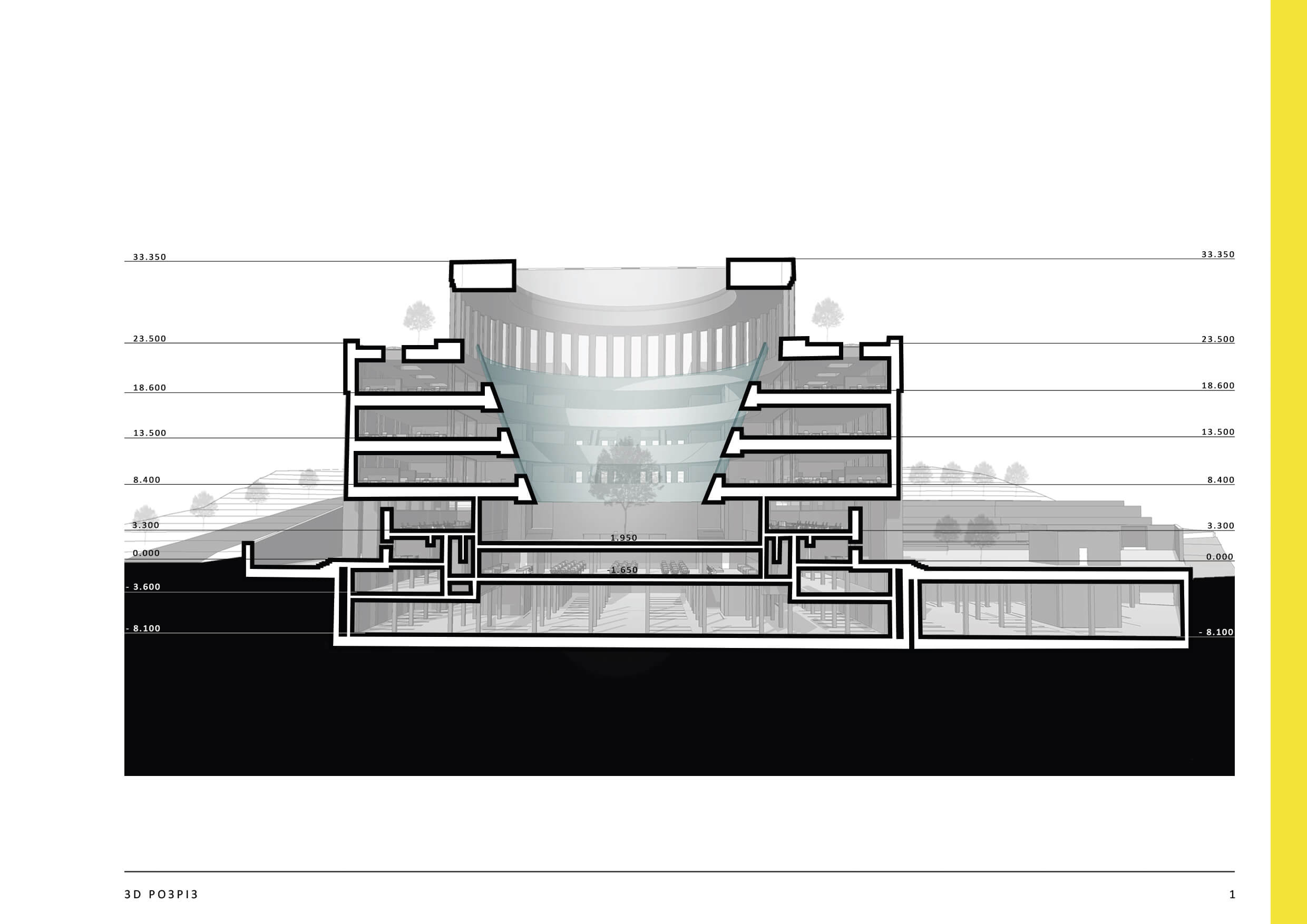 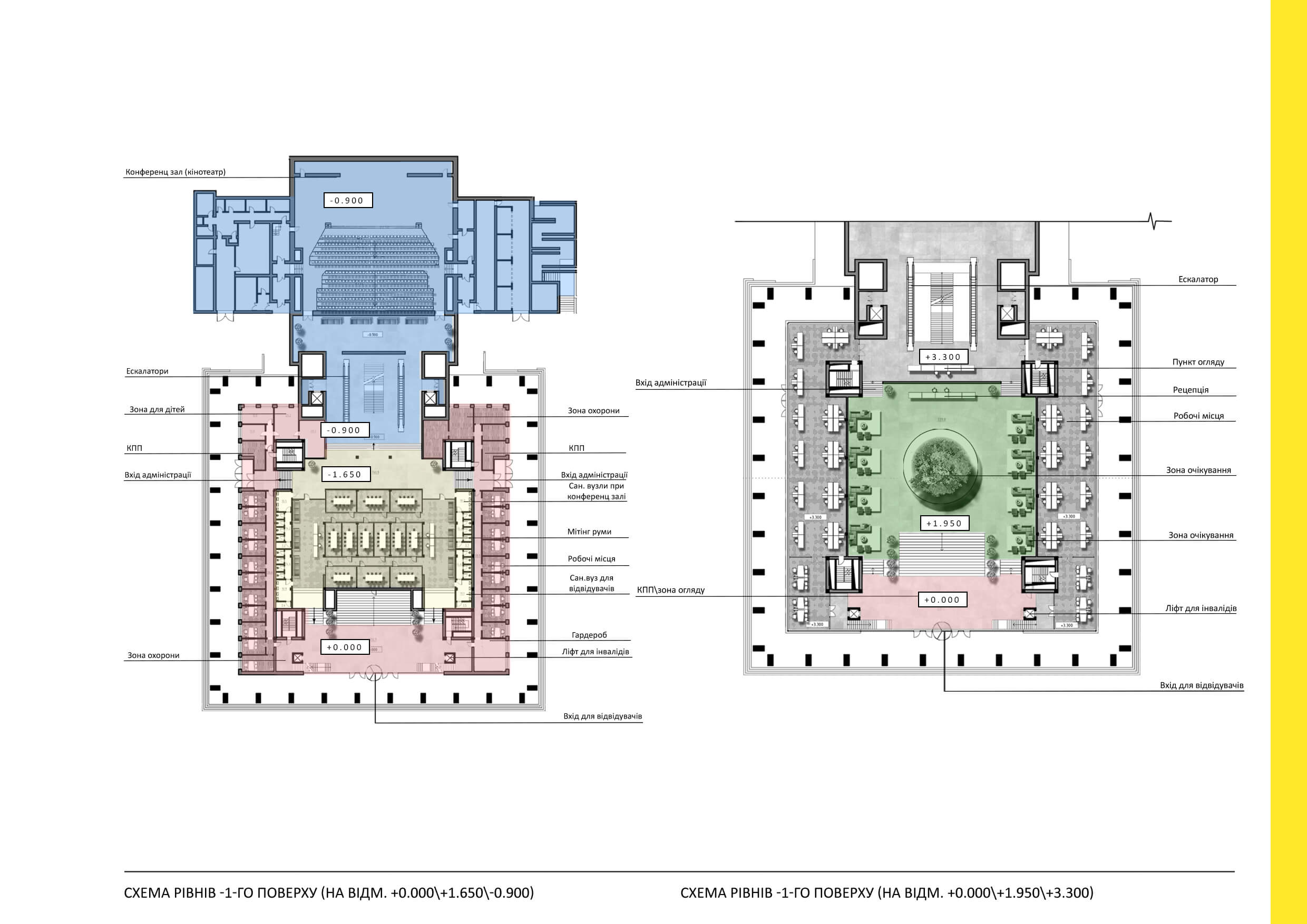 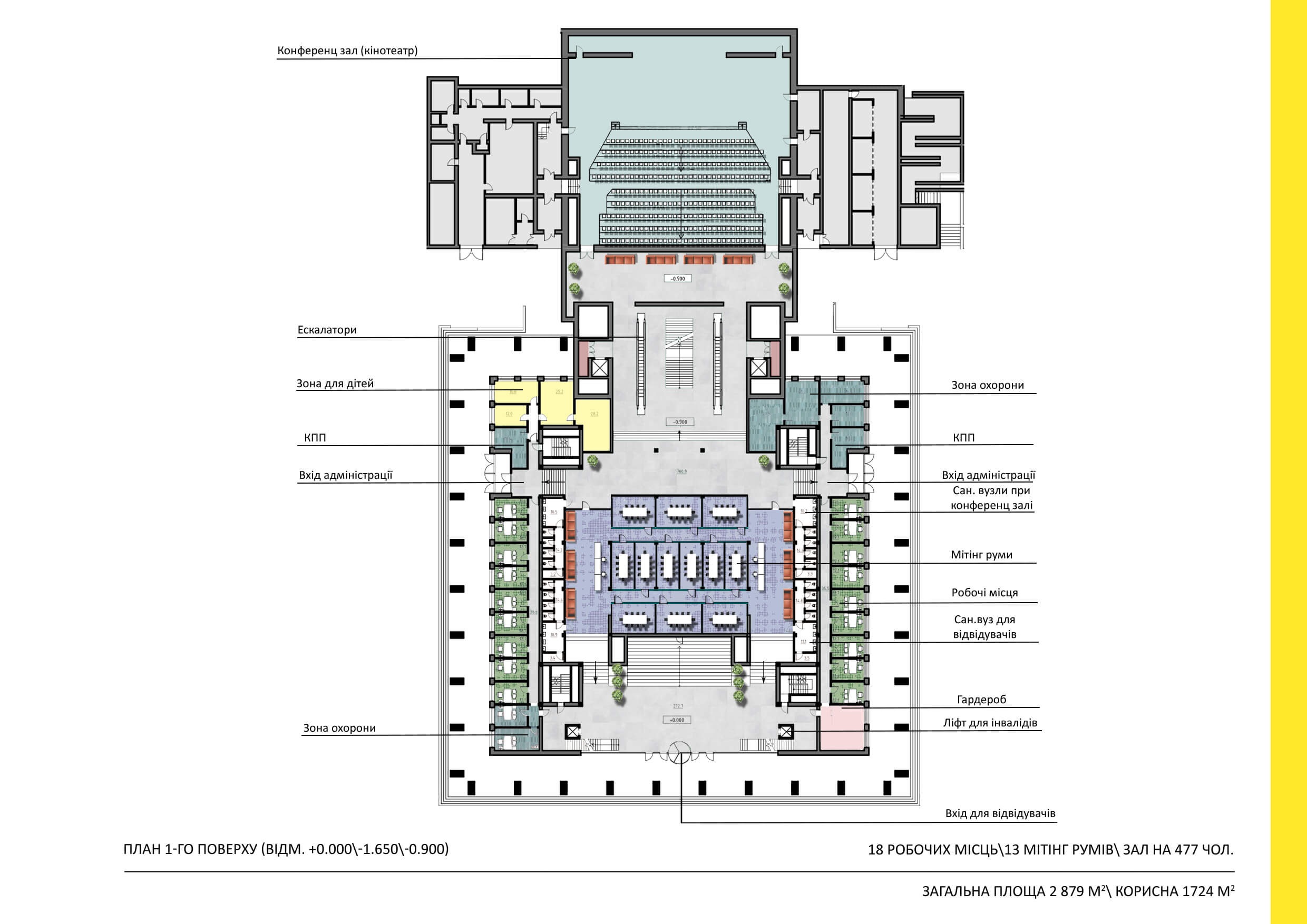 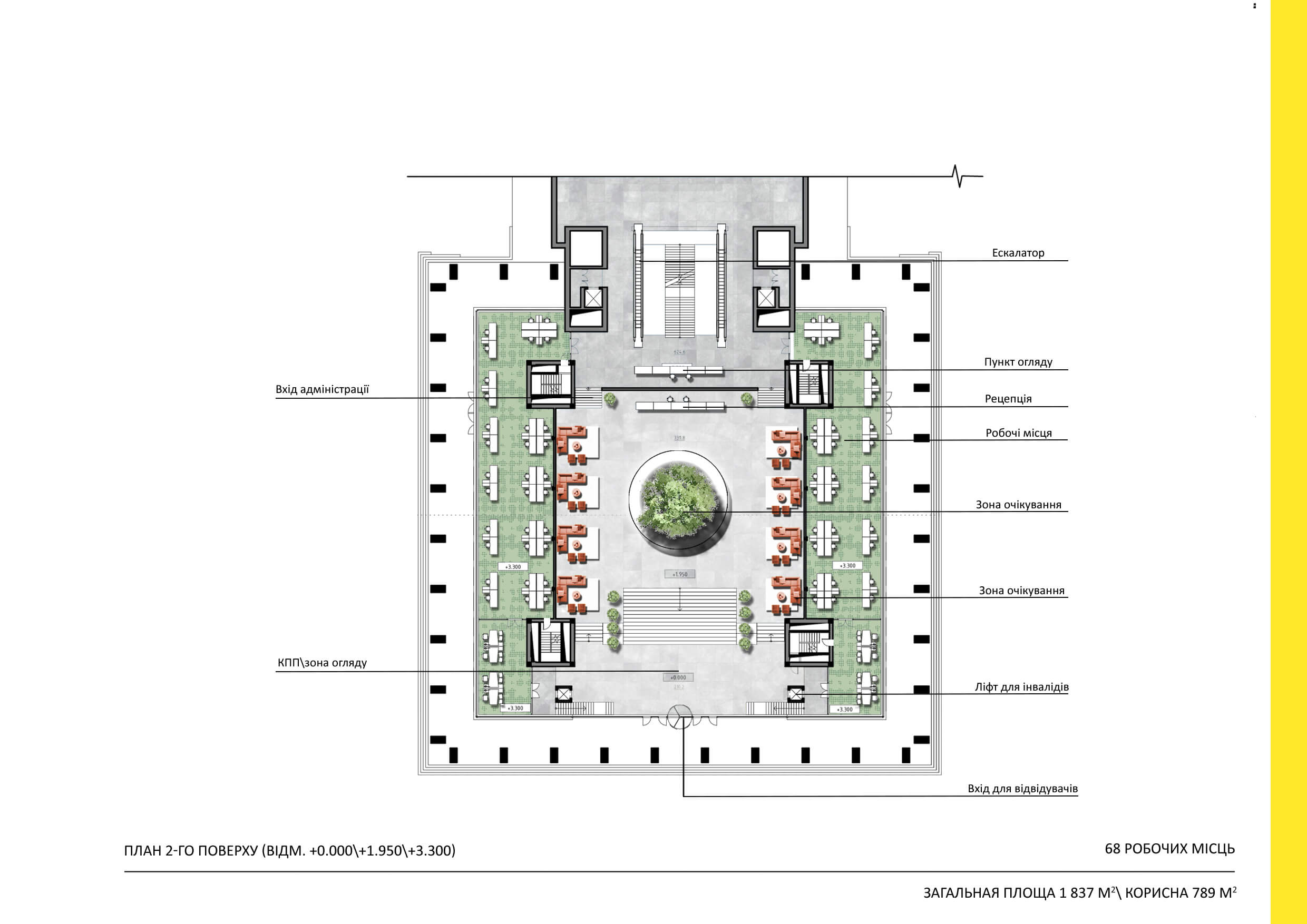 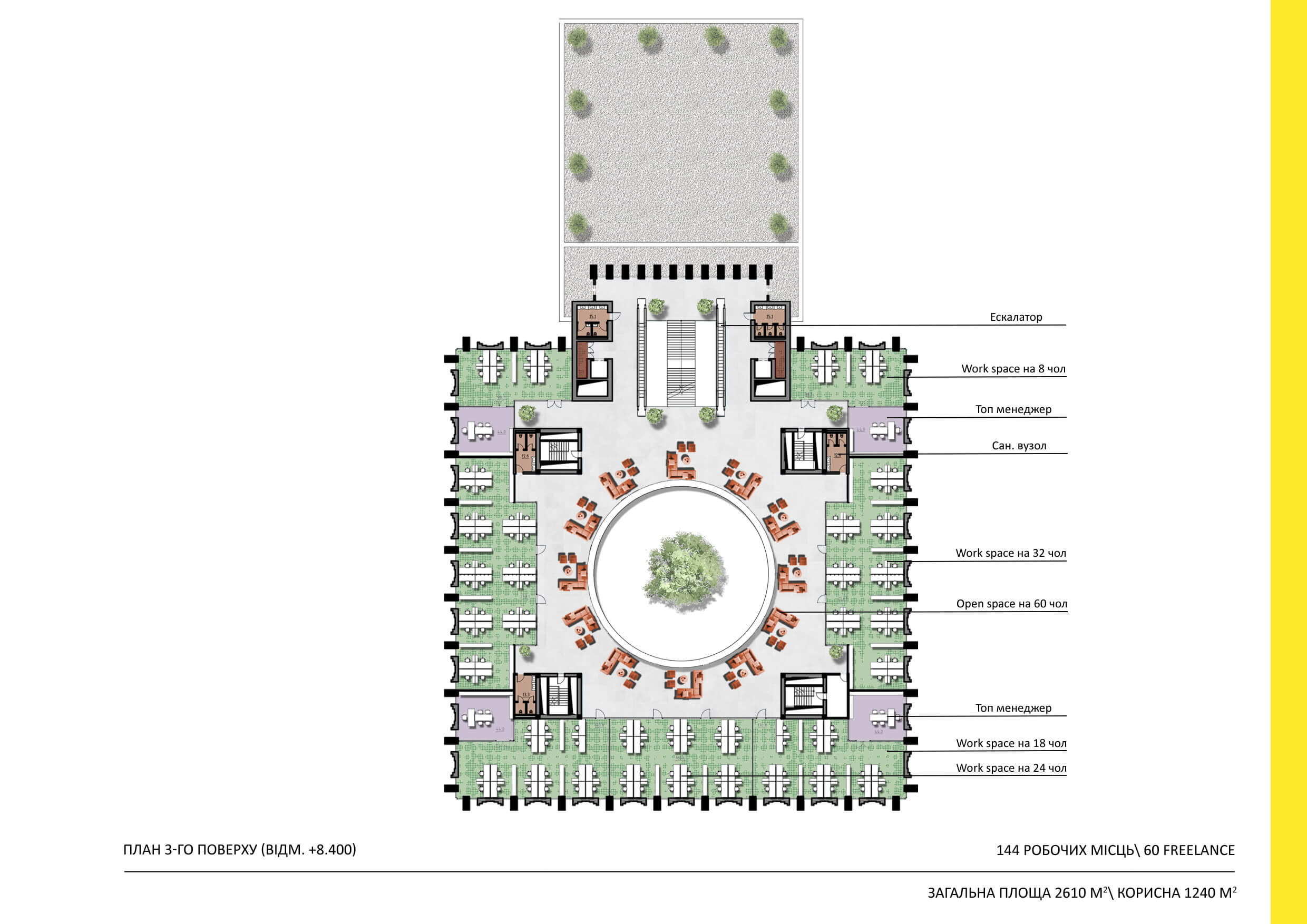 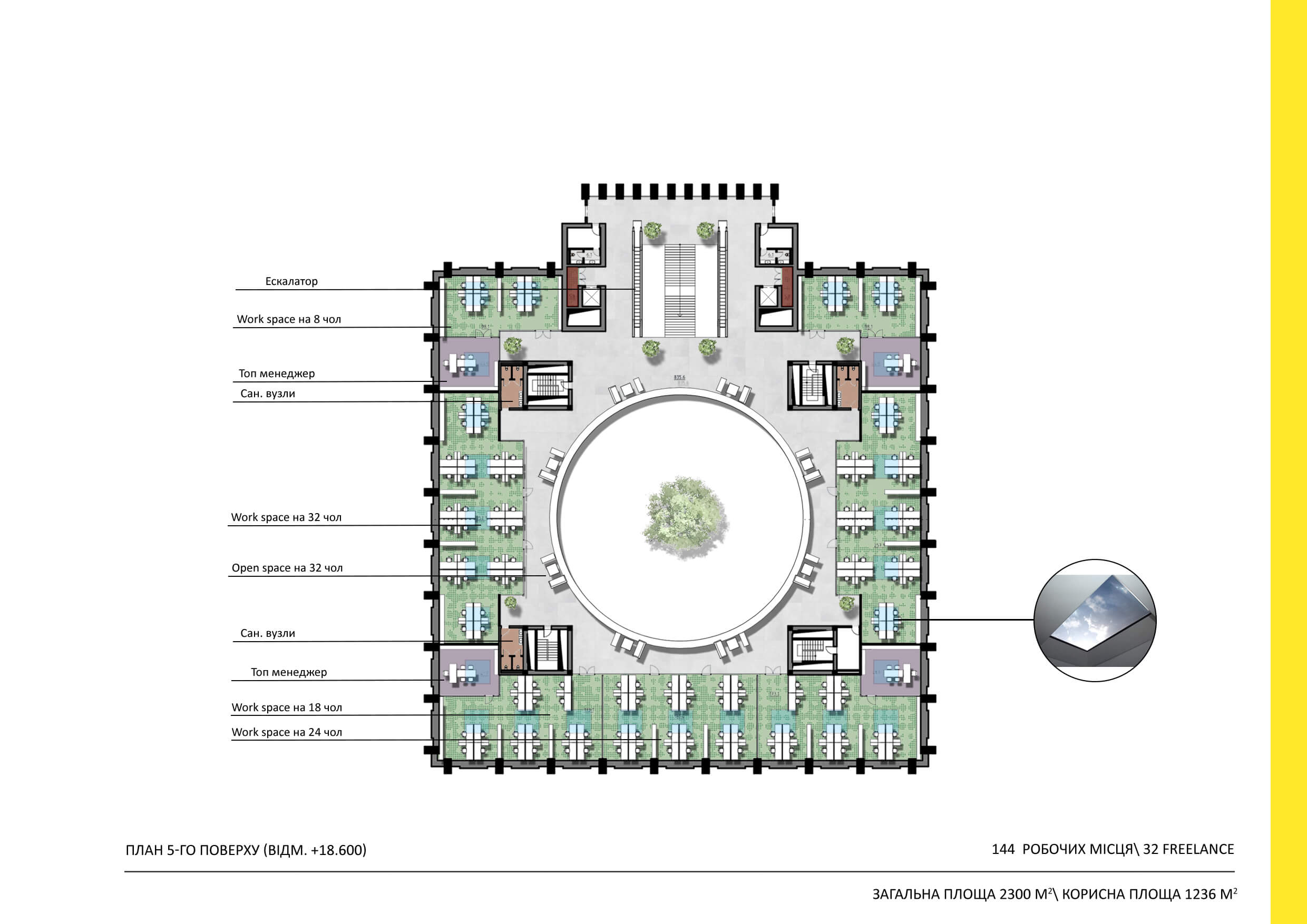 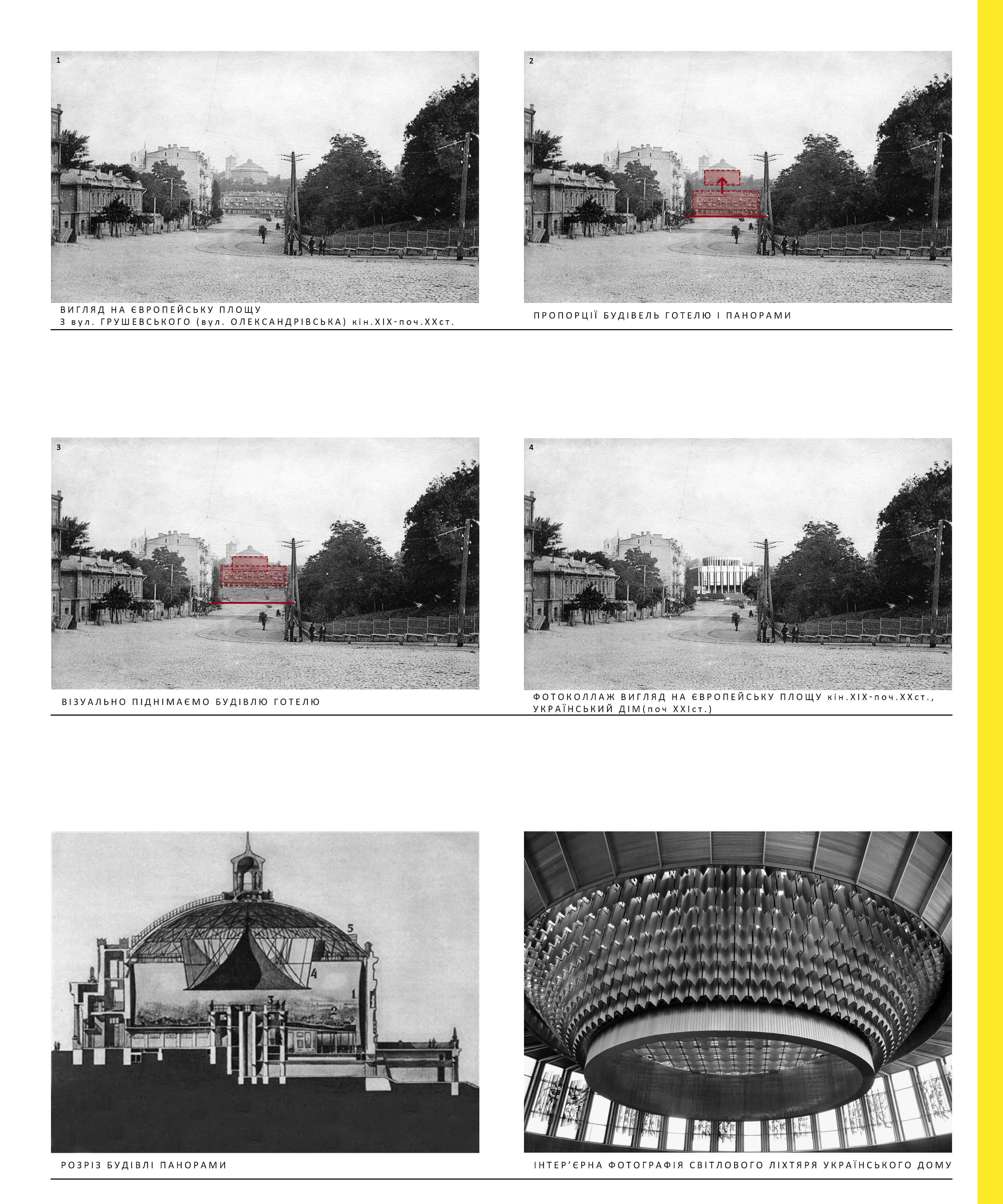 Office of the President of Ukraine, reconstruction "Ukrainian House"

The author of the architectural concept of the new Office of the President of Ukraine, the founder of 33BY Architecture, Ivan Yunakov, believes that when discussing the project, it is necessary to start with the history of the Ukrainian House building itself. The opinion that it is a legacy of the totalitarian era is deeply flawed, says Yunakov. In fact, the creative team of Kiev architects, designing the building of the branch of the Lenin Museum in 1976-1980 by order of the CPSU, performed a quiet feat.

The architects (V. Gopkalo, V. Grechina, V. Kolomiets, L. Filenko and others) managed to preserve the authentic Kiev view from Grushevsky Street in the late XIX century. They have combined in the volumes of the new museum building, the volumes of the old hotel "Europe" and the cylindrical pavilion "Panorama," located higher on the mountain. In doing so, creating a new object, the Ukrainian architects preserved a visually familiar and expensive perspective for the residents of Kiev. The architects took a certain risk when approving their project in Moscow, believes Yunakov, but fortunately their idea was not disclosed by Moscow officials, who are far from sentimental about old Kyiv. Since the building of the Ukrainian House is a monument of architecture - we can only talk about restoration.

The works will inevitably affect the adjoining square - to make it inclusive and barrier-free. Today, a person in a wheelchair won't be able to get around the stairs on the European Plaza side and the steps that surround the building on the perimeter. The project calls for the installation of zig-zag ramps, which will not disturb the structure of the stairs, but will make the building accessible to people with limited mobility.

Accessibility is also a priority for the organization of interior spaces. There are plans to install elevators to allow low-mobile visitors to move around the building on their own. At present the outdated engineering systems that provide heating and air conditioning of the building occupy an area of 4,000 square meters at the lowest elevation of minus 8 meters. The planners intend to replace the equipment with modern, highly efficient and compact and place it on the mezzanine. Due to the new technology it will be possible to reduce the energy consumption of the building by eight times. On the lowest level there will be a parking lot for 100 cars with 4 exits. Two levels above the parking will be used as public space. In addition to the reception area, cafe, children's rooms, a co-working space will be provided for visitors, representatives of public organizations and business travelers. The cinema hall will be used as a venue for large-scale events.

Above the public areas it is planned to place a reception of the Office of the Presidential Administration, waiting areas and offices for working with visitors. In the center of the atrium, (where a tree was placed in the renderings for scale), the architects propose to install a modern sculpture, for which a separate art competition will be required. The white marble cladding is planned to remain, and to emphasize these modernist lines, the architects propose using black in the wall and ceiling design.

"This atrium is 100% a work of art. It's very cool to be in it. You feel the space, the monumentality, but it doesn't weigh you down. One of the main goals is to keep the atrium," says Ivan Yunakov. In addition, the atrium in the shape of an inverted truncated cone provides insolation of the space on the top three floors where there will be open spaces with workplaces for the employees. The windows of the reception and the president's office will face European Square.