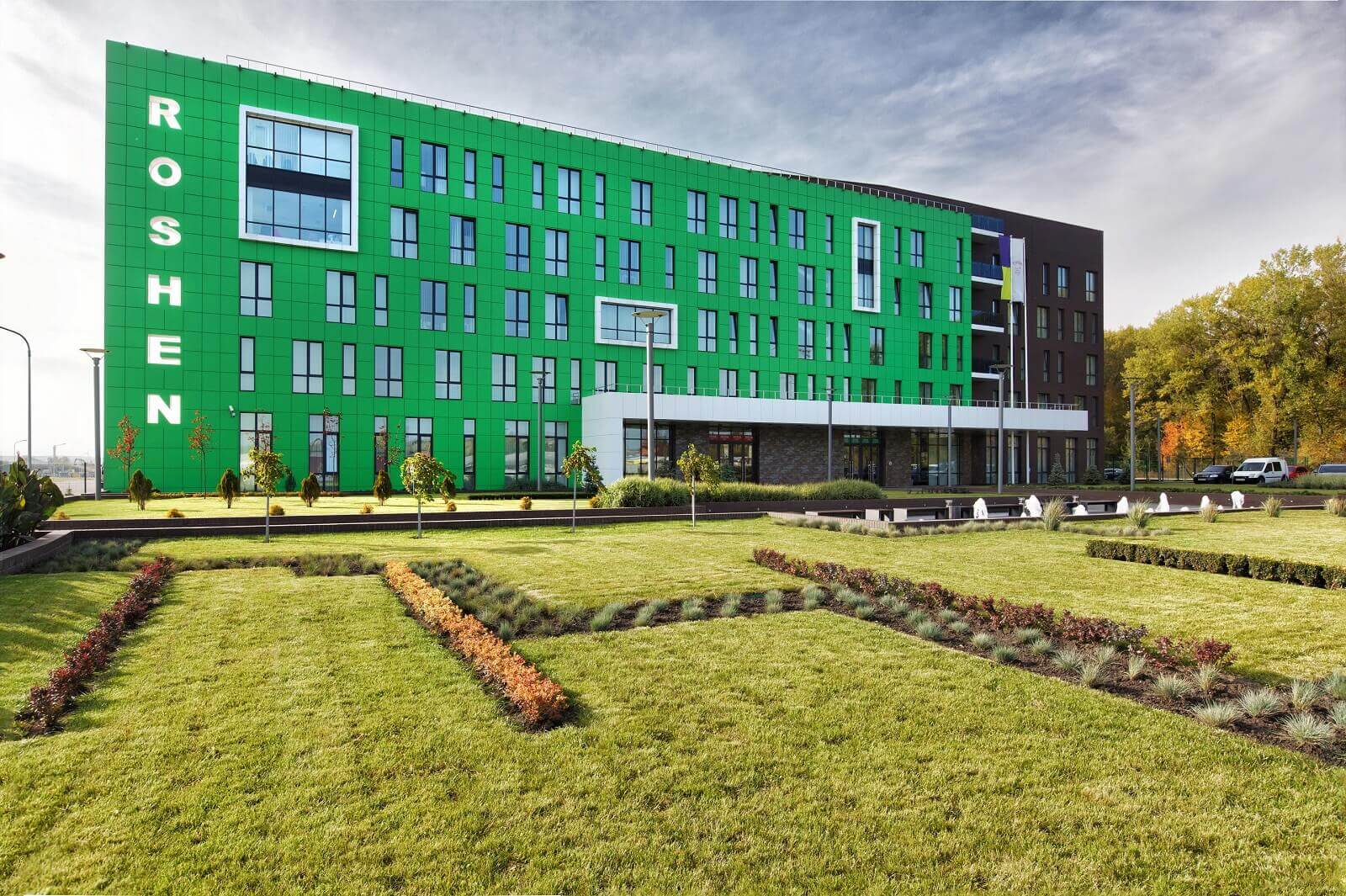 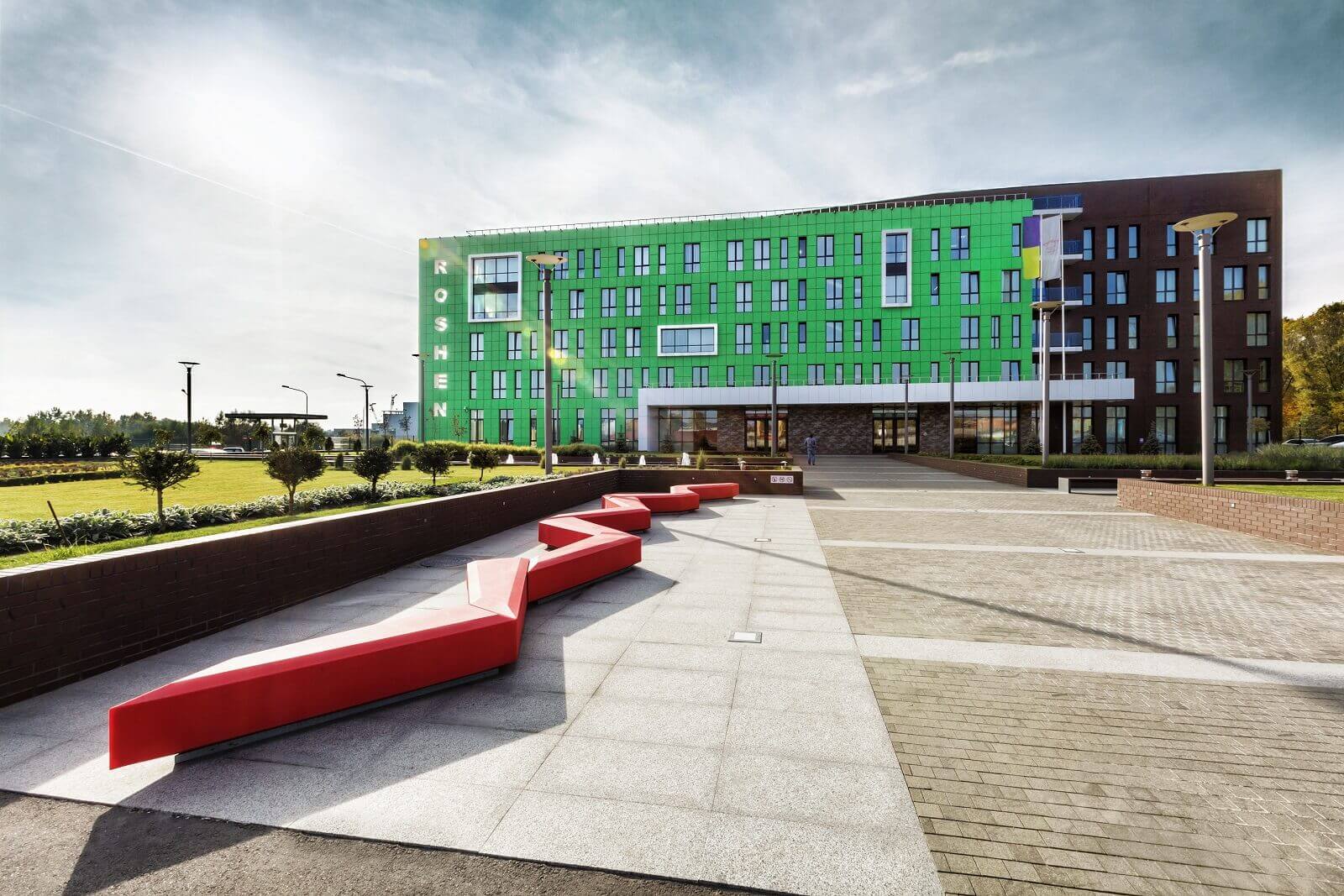 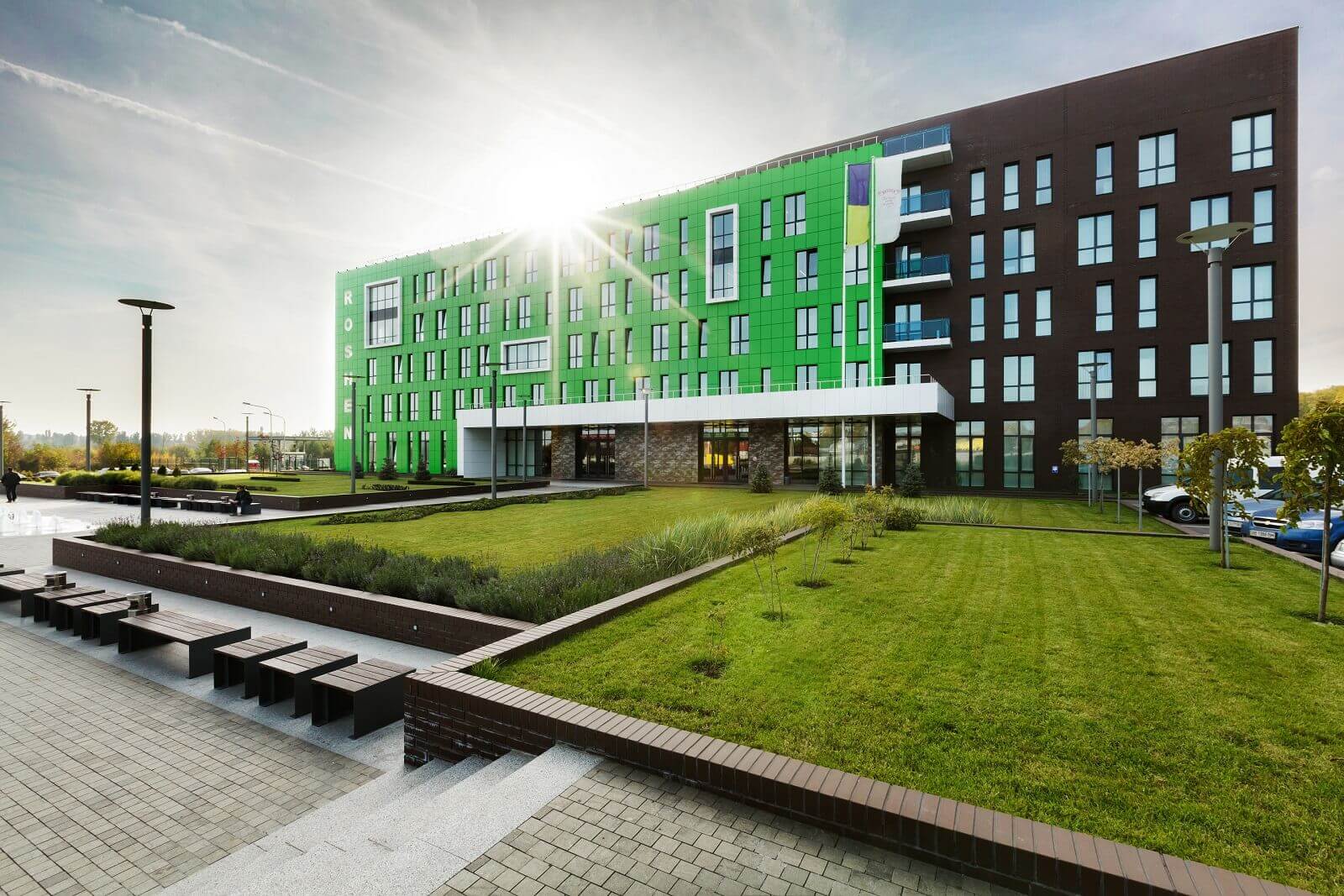 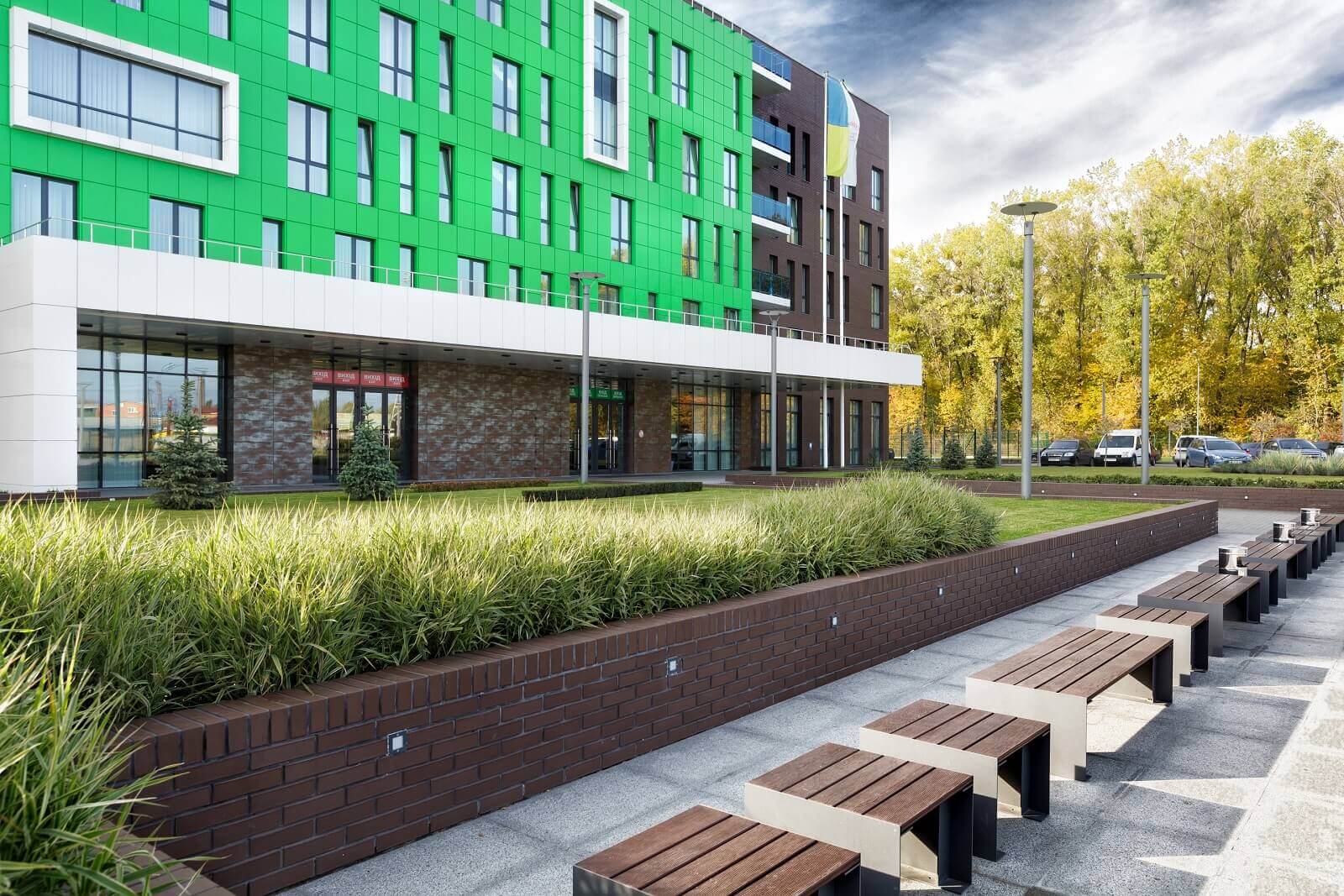 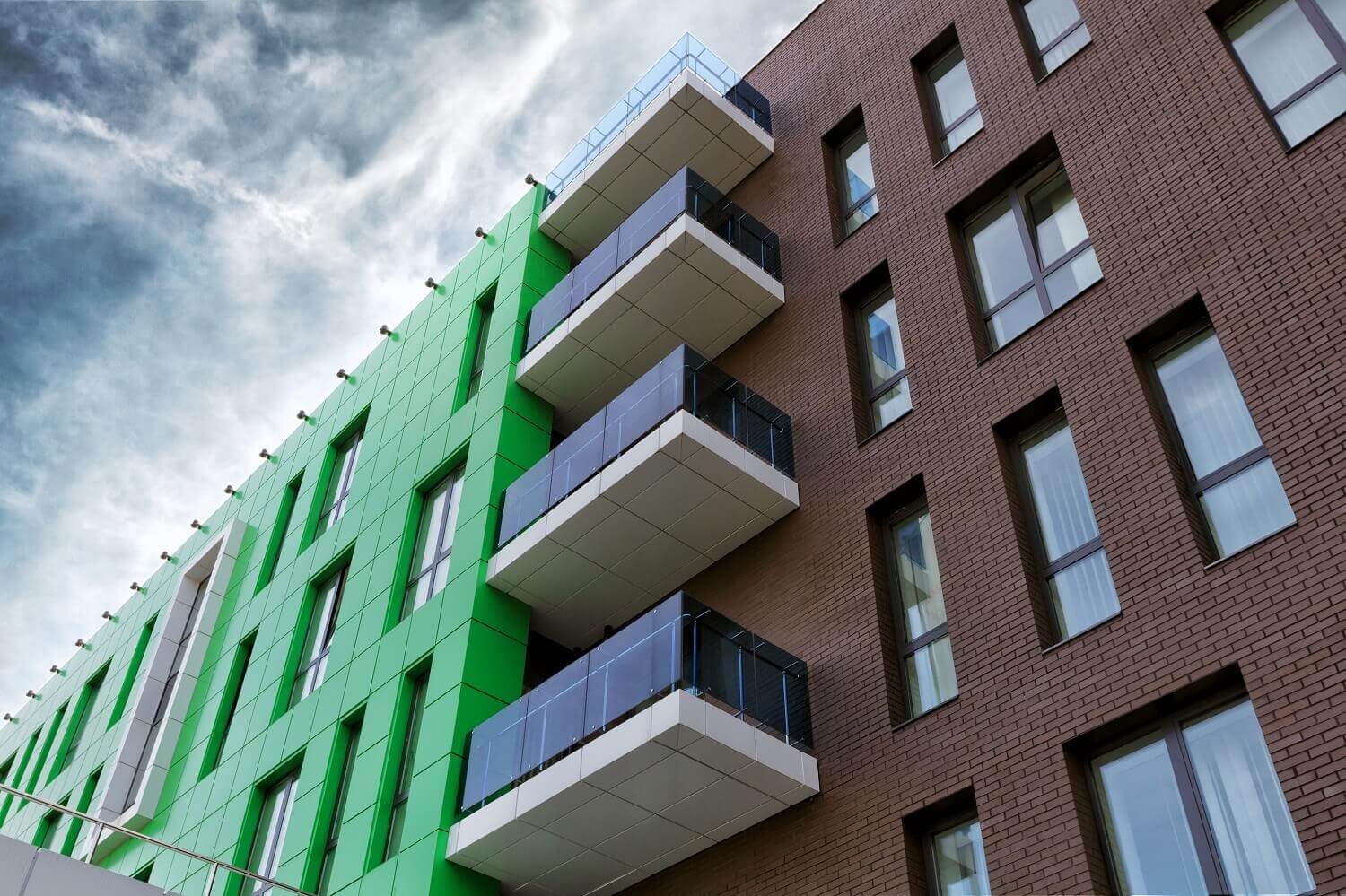 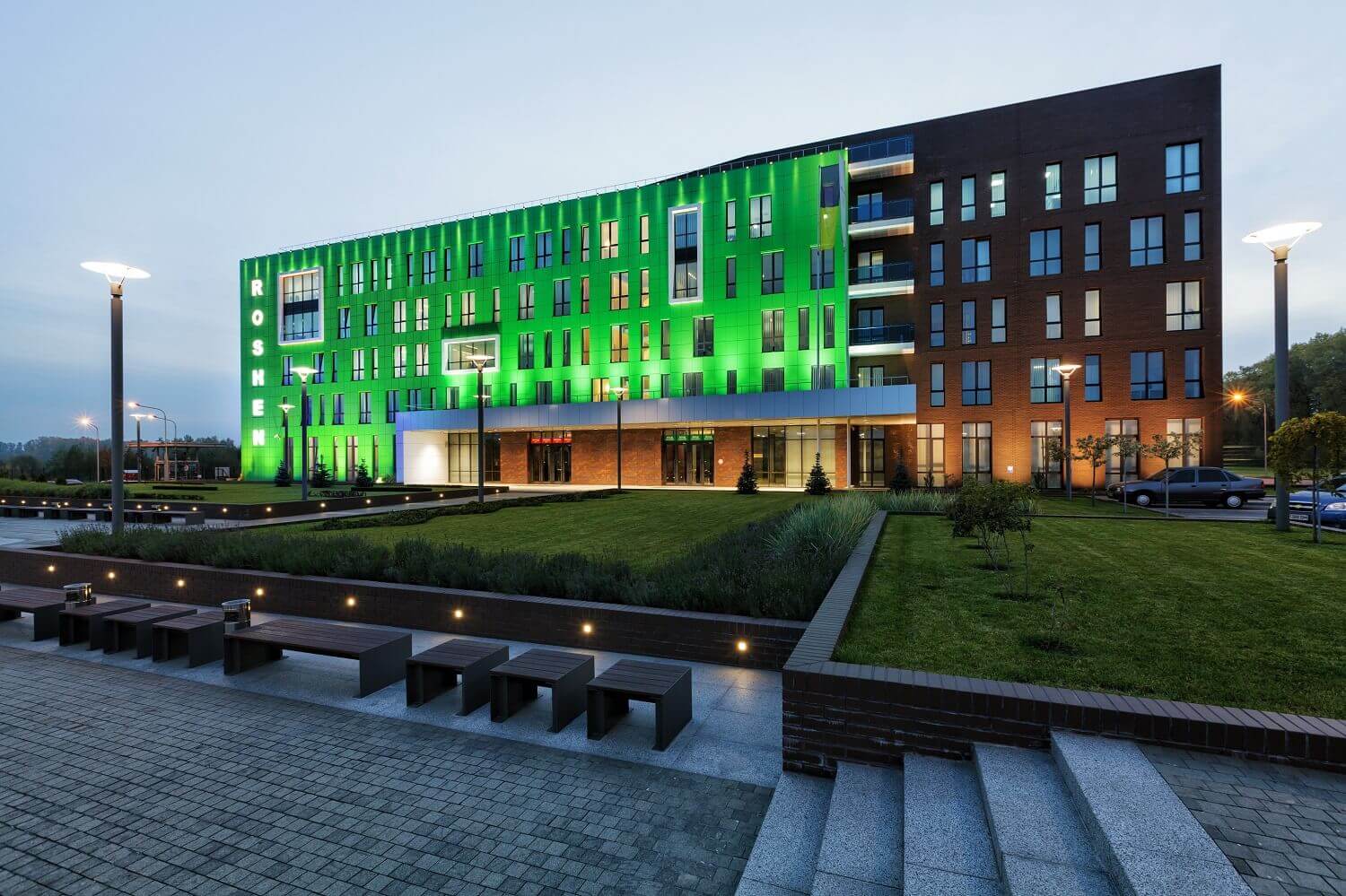 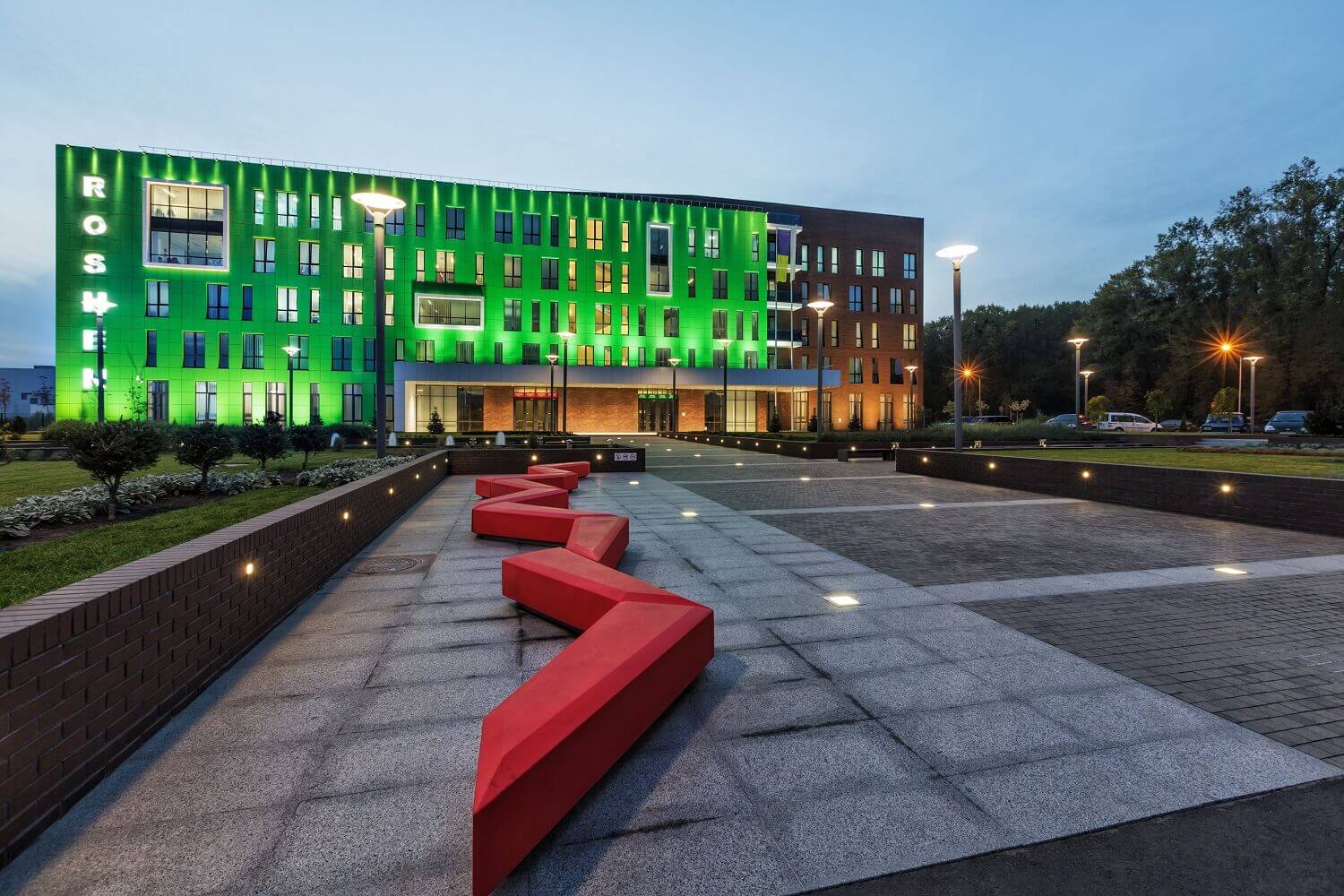 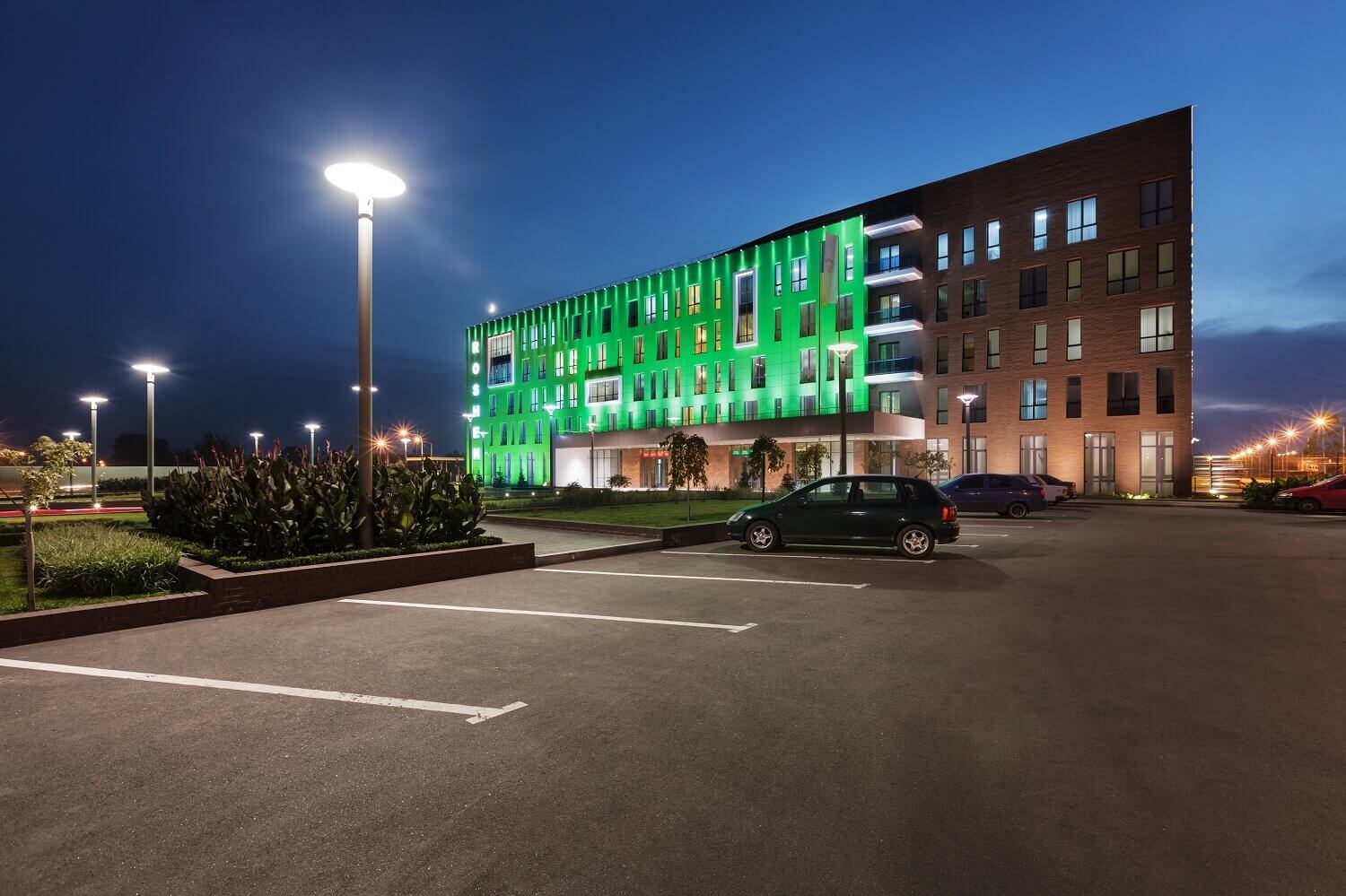 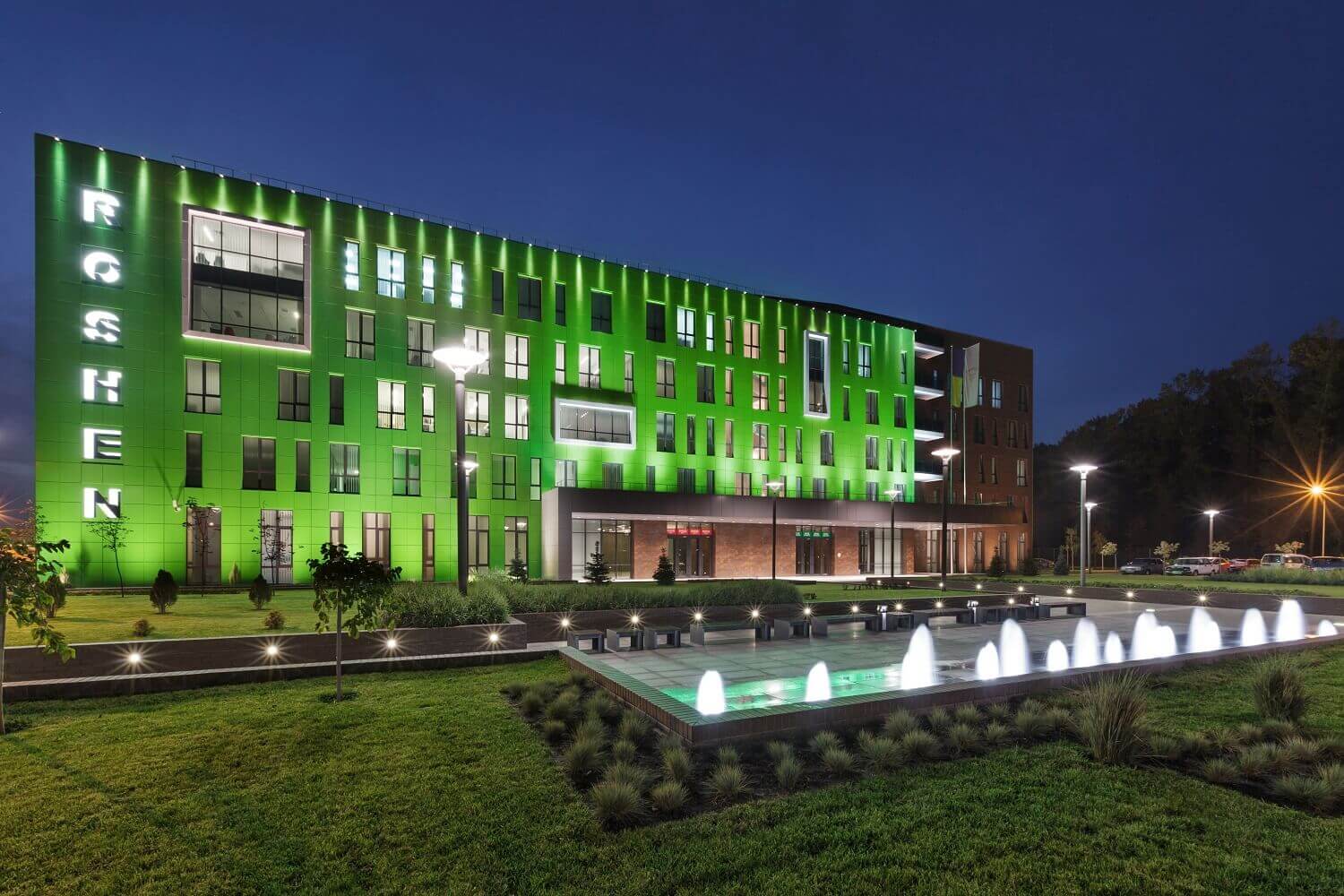 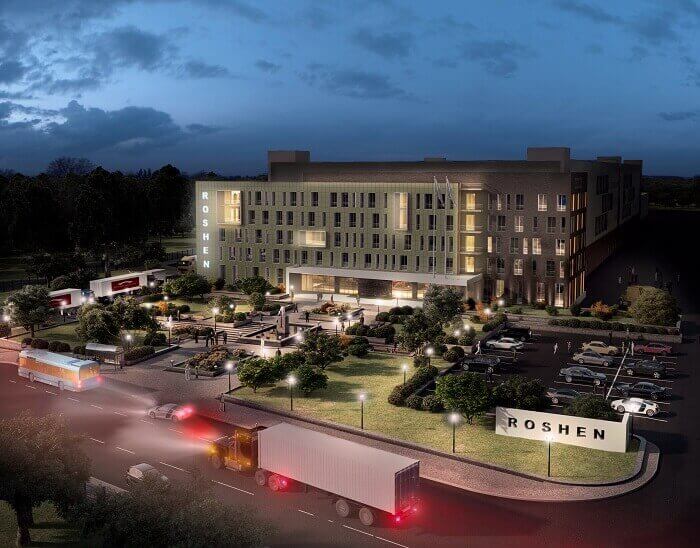 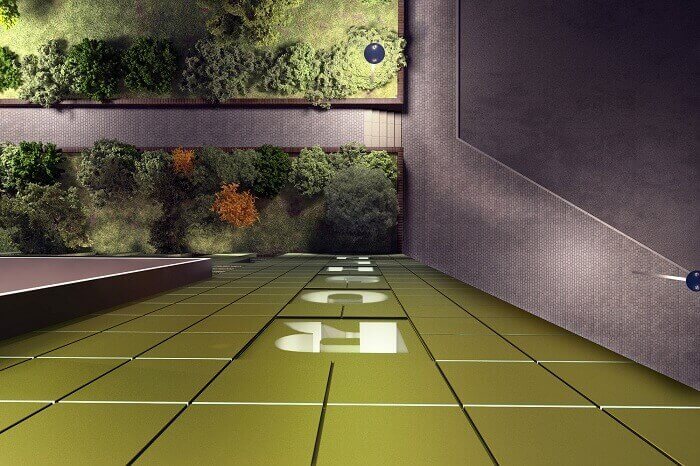 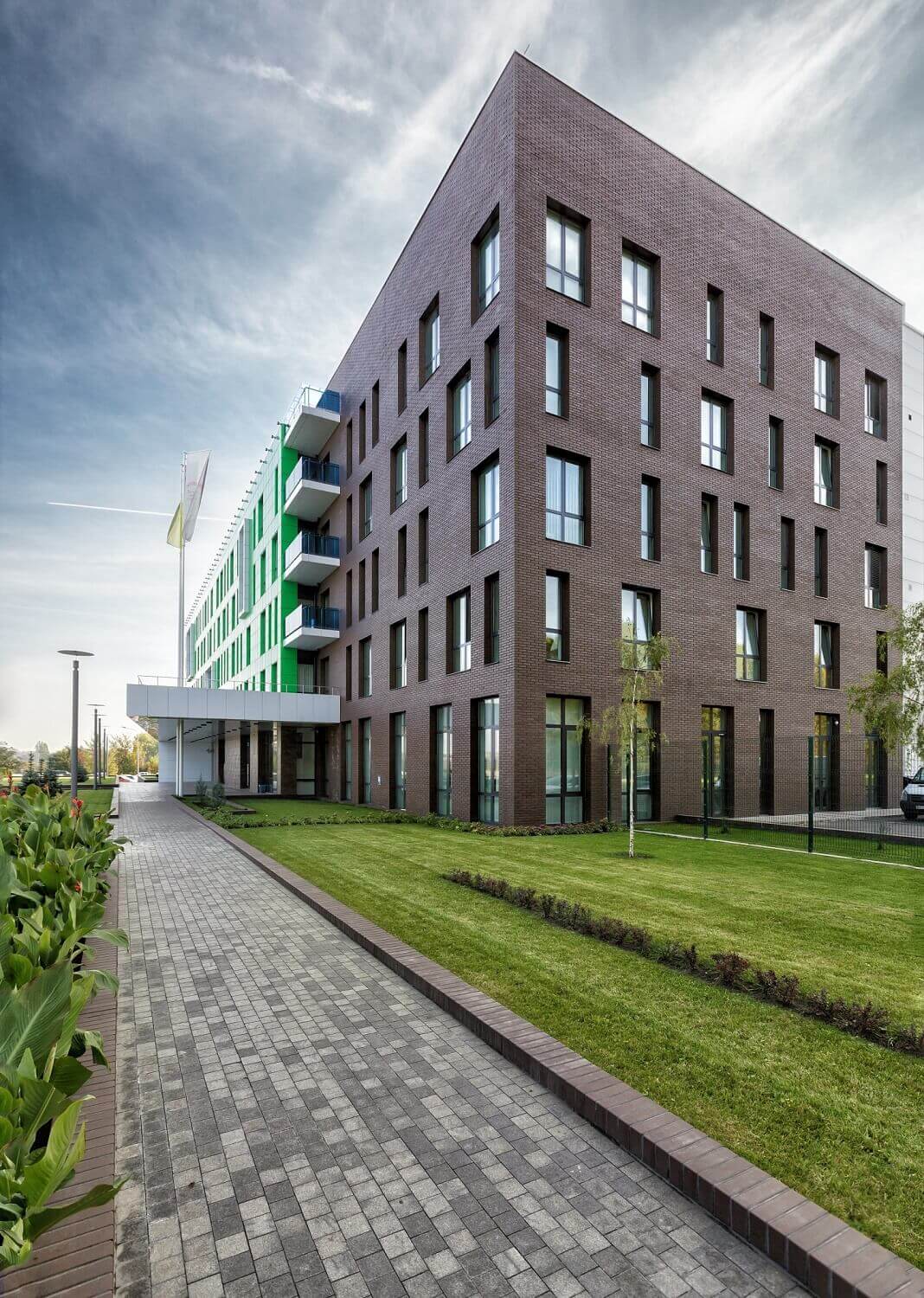 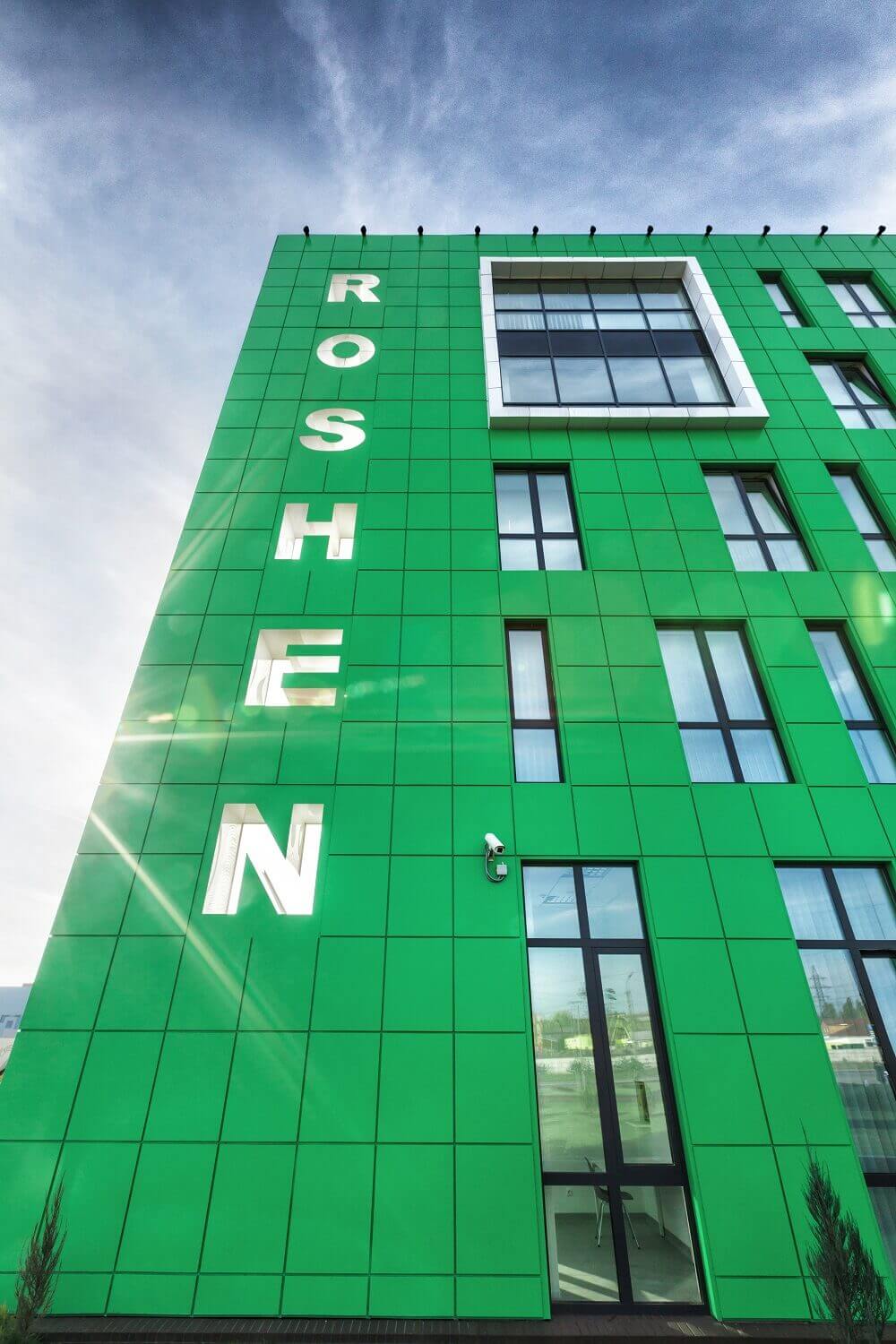 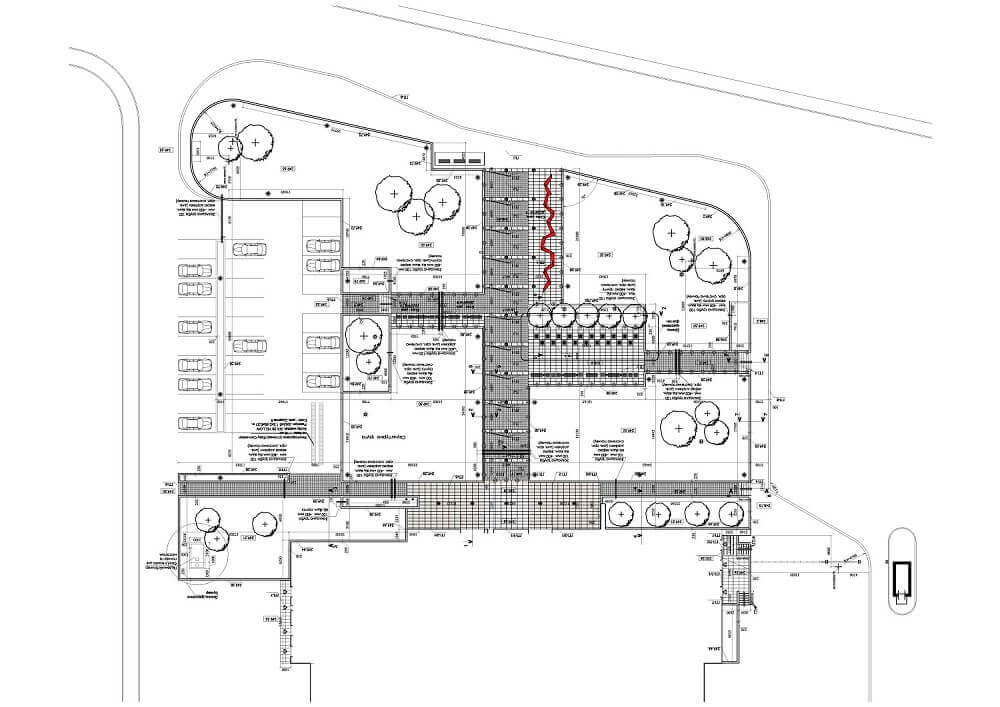 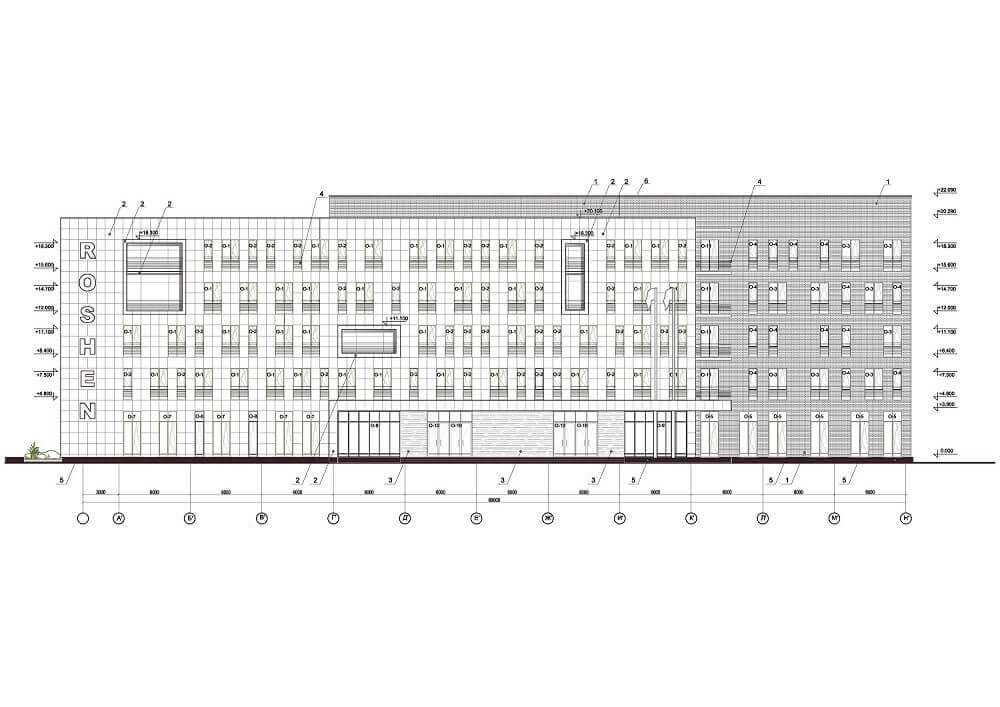 Confectionery factory Roshen is not just a leading manufacturer of confectionary products in former Soviet Union, but also a pioneer to introduce advanced European experience, both into production and in administration sphere of activity. And it concerns not only an internal content of the company, but its external manifestations as well.

The architects were given a kind of “carte blanche” on implementation of the most interesting, and as a result the most surprising ideas. The only stipulation was the exciting technological part of the project.

The essential idea is a bright-colored, but at the same time an appropriate/relevant and congruous with external environment facade of the building. In any weather, at any time of the year it gives exhilaration to employees of Roshen and to local citizens alike. It is such a monument to happiness hormone serotonin. Because the main idea is that everything related to Roshen factory, from tasty chocolate to exterior of the building, cannot but brings joy and pleasure! (Of special note is) Particular emphasis needs to be placed on social significance of both the object itself and surrounding area. Great efforts were made to design the territory near the building, since it is a public territory. All that was done is for people. It is planned to hold promotion actions of new products hear as well.